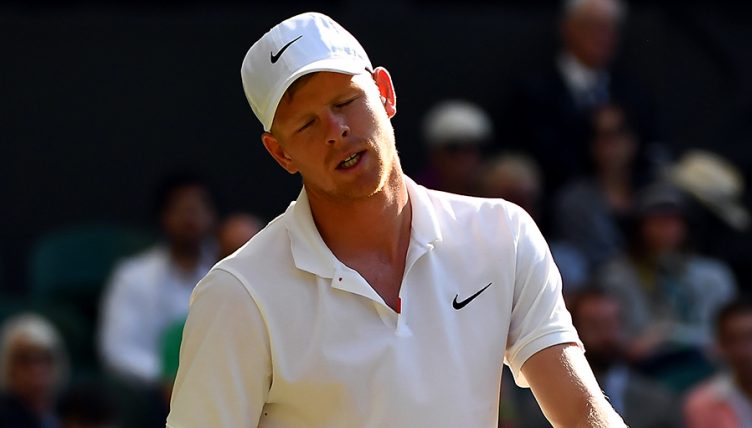 Kyle Edmund is in serious danger of losing his British number one spot after another awful first-round defeat, this time at the China Open.

Edmund has won just 12 matches in 2019, and has now been eliminated in the opening round of each of his last five tournaments.

That could see Dan Evans leapfrog Edmund to become the top-ranked male player in the country.

Evans also found himself up against Chinese opposition, but was able to confidently dispatch Zhe Li 6-3, 6-4.

Cameron Norrie, who will also fancy his chances of overhauling Edmund in the coming weeks, was also victorious.

Norrie took the first set against Cristian Garin on a tiebreak, prompting the Chilean to retire hurt following a nasty fall.

Dan Evans needs to reach the semi-finals in Beijing to overtake Kyle Edmund as British number 1 this week, but with the points that drop off he would just need to qualify and do as well as Edmund next week in Shanghai to do it there.

Norrie’s reward will be a match against Andy Murray, should the Scot manage to find a way past big-serving Italian Matteo Berrettini.