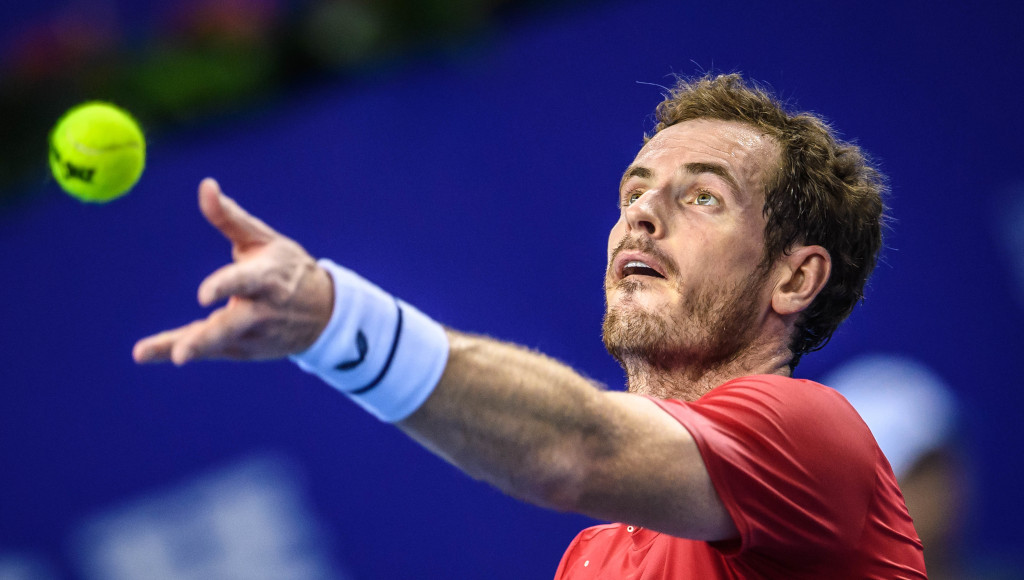 It took him nearly three hours, but Andy Murray is into the quarter-final of an ATP Tour event for the first time in over year after he beat Cameron Norrie at the China Open.

After getting the better of world No 13 Matteo Berrettini in two tie-breakers in the first round on Tuesday, Murray followed it up with a three-set win over Norrie.

Murray broke in game eight of the opening set, but Norrie hit back immediately and then won the tie-breaker.

The British No 3 then found himself 5-2 up in the second set with Murray showing signs of tiredness as he was seen mouthing “I’m f**ked, completely f**ked” to his box.

Norrie then served for the match in game nine, but Murray hung in there and got the break back before levelling it at one set each via the tie-breaker.

It was one-way traffic in the decider as Murray claimed two early breaks to race into 5-0 lead and he wrapped it up with his first match point as he claimed back-to-back singles wins for the first time since returning from hip surgery.

“I was getting tired so I had to change the way the match was going and managed to shorten enough points at the end,” he said after the match.

“Me and Cam practised three or four times together before we came to Asia back home. He was getting the better of me in all the practices as well.

“Also, you know, I was a bit nervous before the match and I think maybe in the first set both of us were quite nervous and then in the second set we were going for the shots a little bit more. It’s always tricky playing someone you know quite well from the same country.”