‘At the beginning I was like ‘f***!” – Andy Murray speaks candidly about recovery from hip surgery 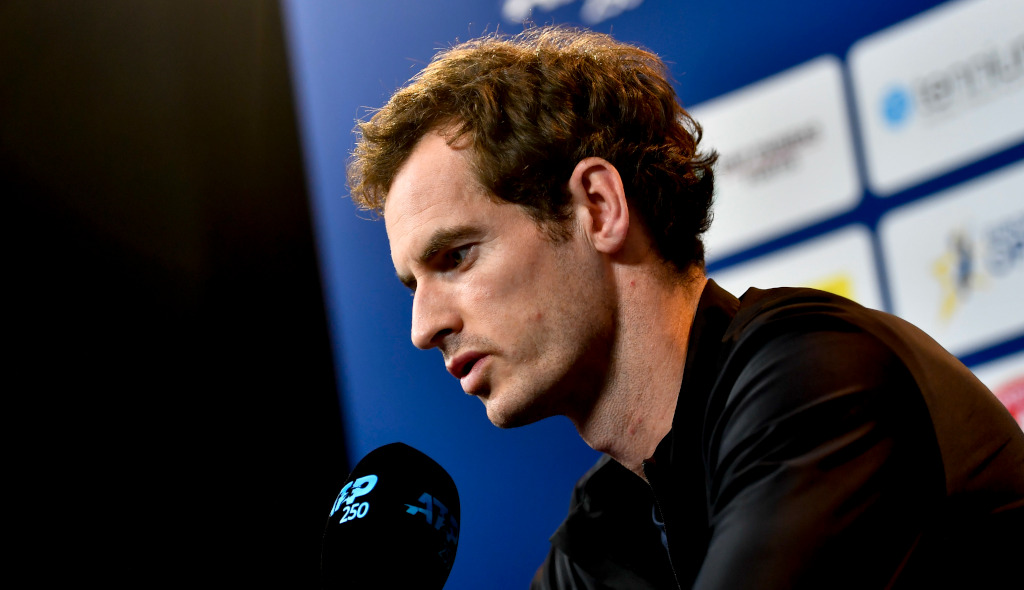 Comeback kid Andy Murray has lifted the lid on his excruciating recovery from the hip resurfacing surgery that has saved his career.

However, speaking after the final, he was candid about the immense challenges that he had to go through to get himself back on a tennis court.

“It sounds like nothing but at the beginning you can’t put your shoes and socks on yourself,” Murray said.

“So I was literally having to sit in a chair and try to touch the ground. At the beginning I was like ‘f***!’.

“Then you come back and then you go over a little bit and it’s like ‘Aarrgh!’.

“Every single day you chip away and you go a millimetre, or a centimetre further, and eventually over time you get there.’

“The first day I was doing it, it (the hip) doesn’t move. My brain is telling it to move.

“And I found that to be the most tiring thing mentally. I was just trying to move my leg but these muscles were just totally switched off.

“Doing it every single day, you feel a bit sorry for yourself at times.”

RELATED: COMMENT: Depth of Andy Murray’s pain highlights the strength of his comeback

Murray also revealed that a true source of inspiration was Ice Hockey star Ed Jovanovski, who had gone through a similar rehab.

“I spoke to Ed, who had the operation and he got back to playing in the NHL after 8 months and he told me that the rehab was hard but that his hip was brilliant at the end of it.

“The reason why he didn’t continue playing for longer is that he was 39 at the time and he had other issues.

“So I knew that if I did it properly I might have a chance, I just didn’t know if it was going to work out for me or not.”