ATP boss hails Novak Djokovic after No 1 record, saying feat ‘may stand as his single most impressive’ 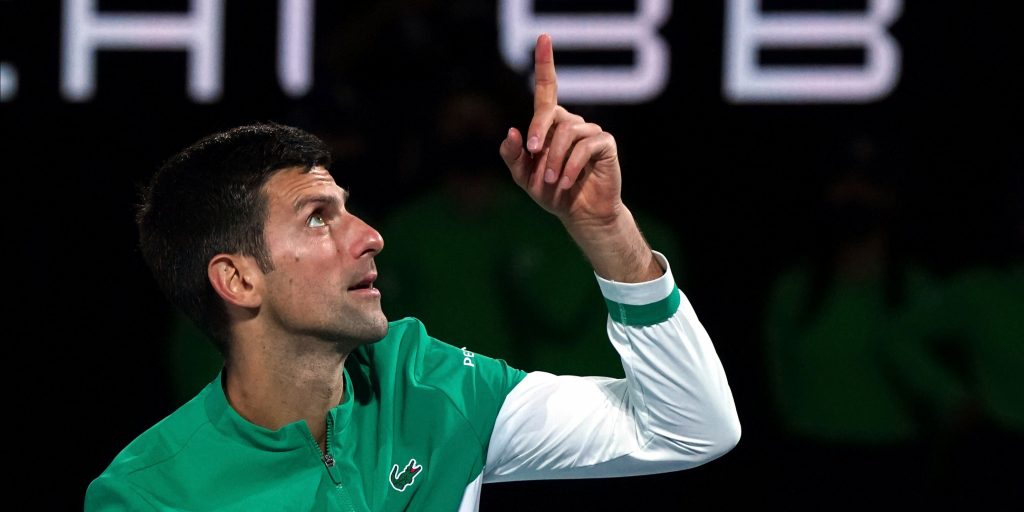 ATP Chairman Andrea Gaudenzi believes Novak Djokovic’s new record for most weeks at No 1 “may stand as his single most impressive achievement”.

The 18-time Grand Slam winner on Monday set a new milestone for most weeks at the top of the ATP Rankings as he moved to 311 weeks – one ahead of Roger Federer.

Having first climbed to No 1 in July 2011, Djokovic is currently in his fifth stint at the top and may well go on to reach 400 weeks.

The Serbian told the official ATP website that the latest milestone proves that “everything is possible”.

“It really excites me to walk the path of legends and giants of this sport,” said Djokovic. “To know that I have earned my place among them by following my childhood dream is a beautiful confirmation that when you do things out of love and passion, everything is possible.”

ATP chairman Gaudenzi said: “Novak’s many achievements in tennis are nothing short of extraordinary. Among them this record may stand as his single most impressive.

“Reaching No 1 is something many players dream of and very few ever accomplish, and to have held the top spot for longer than anyone is testament to the levels of sustained excellence that Novak has redefined in our sport.”