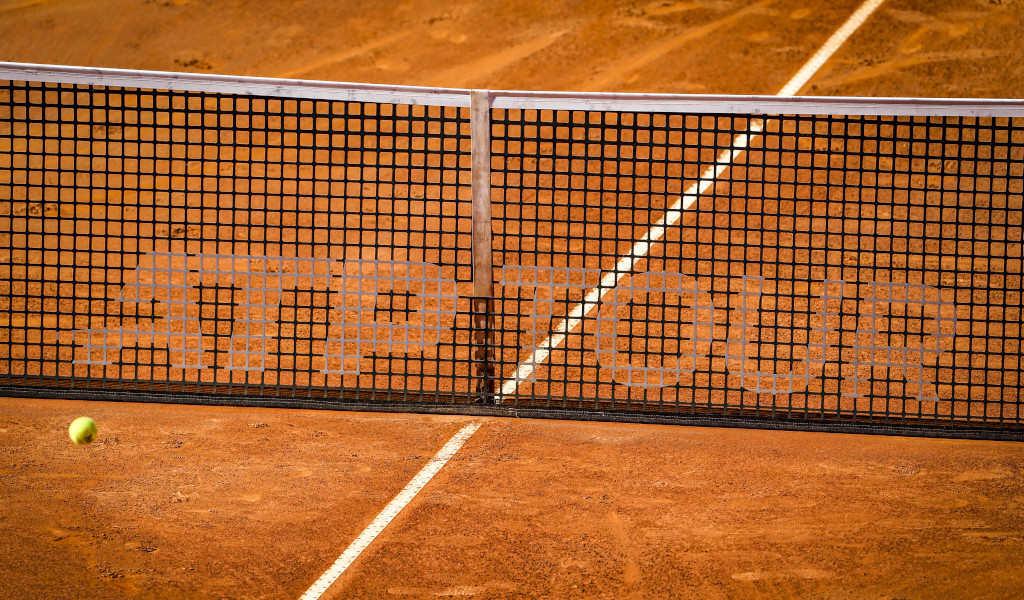 ATP chairman Andrea Gaudenzi has called on tennis role players to work together to salvage the 2020 campaign and also revealed the powers that be are hoping to have a four-week clay-court season.

Tennis, like most sports, has been thrown into disarray due to the coronavirus pandemic with all tournaments suspended until July 13.

However, before the ATP and WTA Tours confirmed the sport would go on a hiatus, Roland Garros organisers jumped the gun and decided to move the French Open from the original May 25-June 8 date to September 20-October 4.

It caused quite a stir in the tennis world and Roland Garros officials copped plenty of flak in the wake of their announcement.

In an interview with Gazzetta Dello Sport, Gaudenzi says it is now time to move forward after Paris held their hand up and acknowledged they got it wrong.

“Now we are working together,” he said. “Tennis needs unity, Paris acted out of fear, making a mistake. But they have recognised this.”

The ATP boss also revealed that they still hope to have a mini clay-clay court season with the Madrid Open, which was initially due to run from May 4-10, and the Italian Open (scheduled for May 11-17), also rescheduled.

“If we manage to start again in August, we’ll save three Slams and six Masters 1000, otherwise the problems will increase tenfold,” he told Italian media.

“We are working on the hypothesis of four weeks on clay after the US Open, with Madrid and Rome before Roland Garros.”

He added: “I am confident that the season in America can begin with the August Masters 1000 in Toronto and Cincinnati and then the US Open.

“In this way three Slams and six Masters 1000 would be played (there are also Shanghai and Bercy) and the season would be 70 percent safe.

“Of course, if the whole American slot were to skip, the difficulties would increase tenfold.”