ATP Cup: Great Britain lose it late on and USA defeated, but wins for Australia and Canada 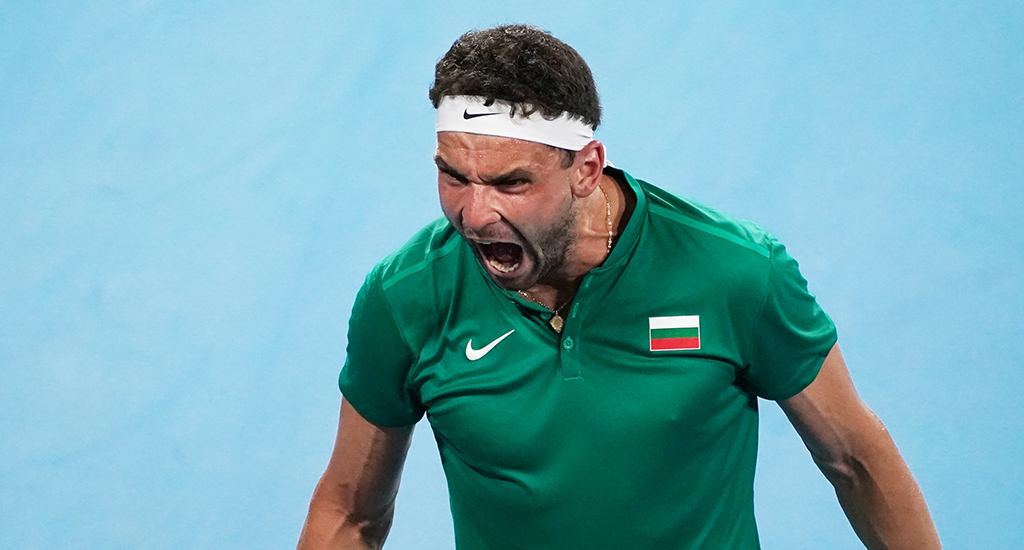 Great Britain began the inaugural ATP Cup with an agonising 2-1 defeat against Bulgaria in Sydney, but there was better news for Australia and Canada on day one.

Doubles pair Jamie Murray and Joe Salisbury needed to win their match against Grigor Dimitrov and Alexandar Lazarov to secure overall victory, with the match not being completed until the early hours of the morning.

The match went down to the final rubber after British number one Dan Evans surrendered a one-set lead to lose 2-6 6-4 6-1 to US Open semi-finalist Dimitrov in the second singles match.

Cameron Norrie had given his country the perfect start by overcoming world number 423 Dimitar Kuzmanov 6-2 3-6 6-2.

The new 24-nation tournament features six groups of four teams. Each country plays three round-robin ties which are comprised of two singles matches and one doubles.

Tournament organisers apologised to Moldova after mistakenly playing the Romanian national anthem before the match.

In the Group D matches played at the RAC Arena in Perth, the United States were beaten 2-1 by Norway, while Russia defeated Italy 3-0.