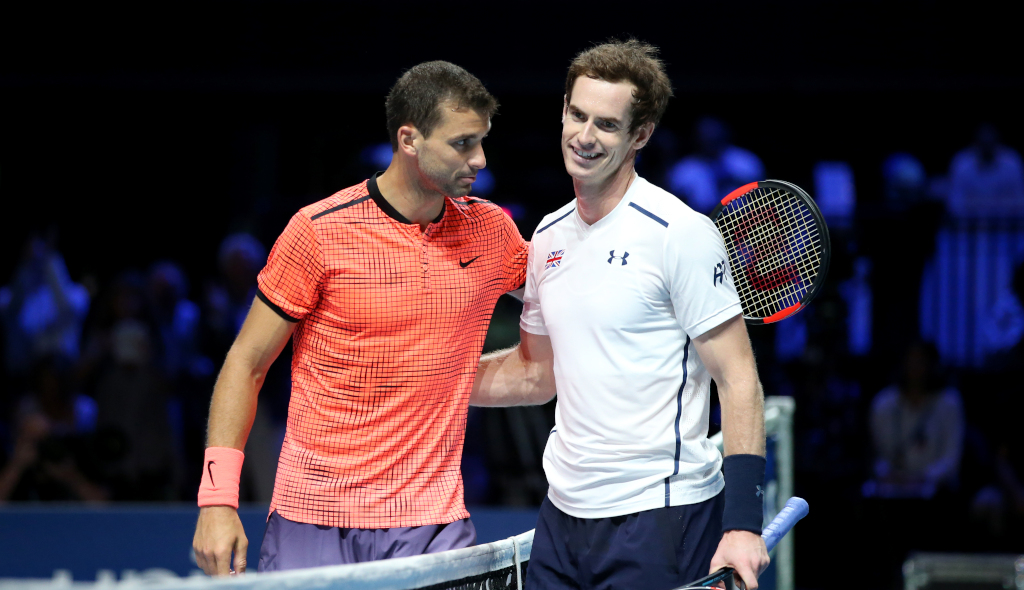 Andy Murray and his Great Britain team will face the likes of David Goffin and Grigor Dimitrov at the ATP Cup as they are in the same group as Belgium and Bulgaria.

The inaugural ATP Cup will feature 24 countries and will take place in three different Australian cities from January 3-12.

Bulgaria, Chile, Poland, Uruguay, Moldova and Norway were the final six countries to be confirmed for the event.

The Bulgarian team, who will be represented by Grigor Dimitrov and Dimitar Kuzmanov, and Moldova have gone in Group C alongside Belgium and Great Britain.

Former world No 1 Murray will spearhead the Great Britain charge alongside Daniel Evans.

Chile are in Group A with top seeds Serbia, who can count on 16-time Grand Slam winner Novak Djokovic, with France and South Africa the other two teams.

Uruguay (Pablo Cuevas and Martin Cuevas) will face world No 1 Rafael Nadal’s Spain as well as Japan and Georgia.

Each tie will consist of two singles rubbers and a doubles match.

The six group winners as well as two best second-placed finishers from the six groups will reach ATP Cup Finals playoffs in Sydney.