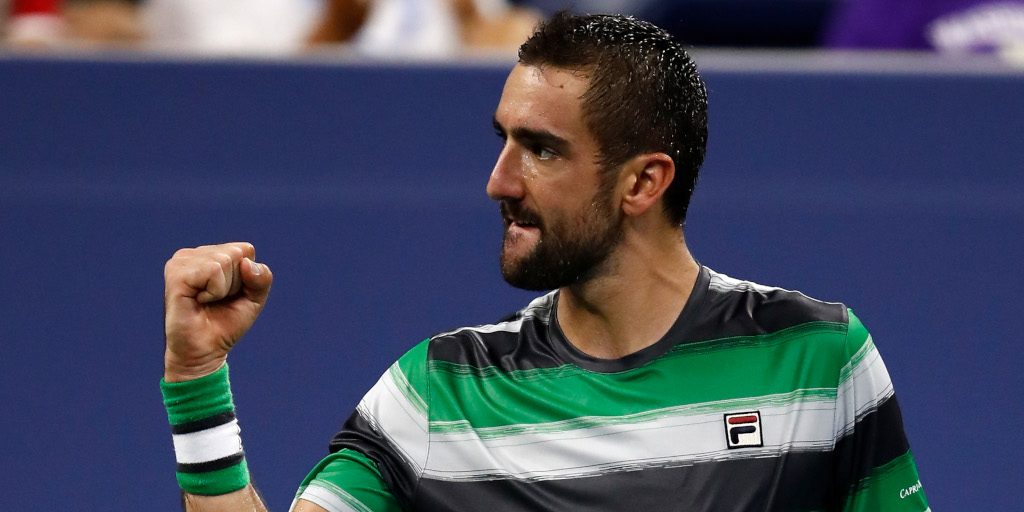 Marin Cilic and Dominic Thiem have confirmed their qualification for the ATP Finals in London, completing the line-up for the O2.

World number seven Cilic was eliminated from the Paris Masters on Friday by Novak Djokovic, but his performance has been good enough to secure enough points to get him to the O2.

Thiem, meanwhile, is still alive at Paris, after defeating Jack Sock to set-up a semi-final clash with Karen Khachanov.

However, Kei Nishikori’s quarter-final defeat to Roger Federer means the Japanese star is now unable to overtake Thiem in the rankings this year.

However, fitness concerns surround Nadal and del Potro, which could still open the door for Nishikori.