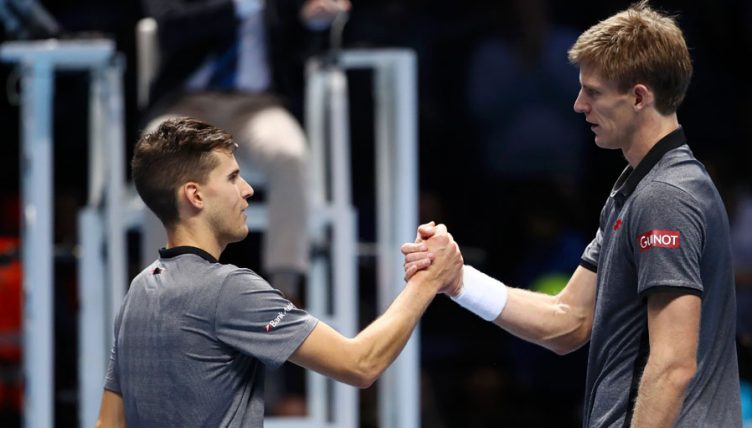 Kevin Anderson beat Dominic Thiem in the opening match of the 2018 ATP Finals at The O2.

The South African, who is making his debut in the tournament at the age of 32, got the best of Thiem 6-3 7-6 at the season-ending event.

There was just one break in the match, with Anderson claiming it in the fourth game of the first set.

The result is not definitive, though, with a round-robin format giving players plenty of chances to advance into Saturday’s quarter-finals.

Roger Federer will face Kei Nishkori in the second match of the day on Saturday evening.