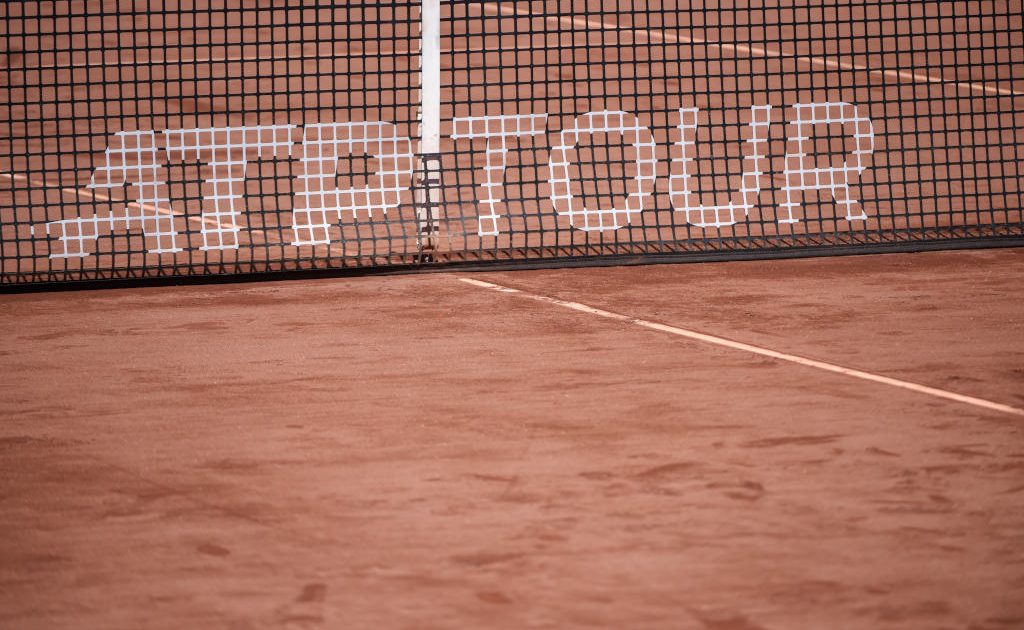 The ATP Tour has announced the launch of a new real-time rankings tracker alongside a new corporate partnership.

Pepperstone will be on board as the title sponsor of the new feature enabling fans, players and media to track the real-time rankings and impact of match results day-to-day.

Something fans have been crying out for to cut through the vagueries of the ATP Rankings, the new innovation comes ahead of the 50th anniversary of the establishment of the current ranking system.

ATP Live Rankings will link match-by-match results to projected positional moves in the traditional Pepperstone ATP Rankings, immediately contextualising what a big victory – or defeat – means to a player’s standing relative to his rivals.

Updated following the completion of each match, the ATP Live Rankings will reflect real-time points added and dropped by players, who will dynamically rise and fall based on their most recent result.

Fans and media will no longer have to wait until the weekly ATP Rankings are run to understand the impact of matches won and lost.

ATP Rankings will continue to be used for tournament entry and seedings and to recognise achievements and milestones with historical context.

A player must, for instance, spend at least one week at No 1 in the ATP Rankings to be officially recognised as a World No 1.

First launched in August 1973, the ATP Rankings serve as the most accurate measure of excellence and the official mechanism determining player standings, tournament entries and seedings in men’s professional tennis.

Also a key barometer for player records and milestones, the ATP Rankings have provided a narrative that connects every level of the men’s professional game throughout the season and down the years.

Pepperstone also becomes the naming partner of the season-long Race To Turin, Race To Milan, the ATP Cup Standings, as well as presenting partner of the official year-end No.1 ceremonies in singles and doubles.

Massimo Calvelli, ATP CEO, said: “We’re thrilled to welcome Pepperstone to our family of global partners and to celebrate the moment with the launch of the Pepperstone ATP Live Rankings.

“In line with Pepperstone’s award-winning customer service, the ATP is always looking for new ways to improve the experience of our millions of fans around the world, and the launch of the Pepperstone ATP Live Rankings is a landmark moment that will help elevate our storytelling and create new opportunities to engage with the ATP Tour every day of the season.”

Tamas Szabo, Pepperstone Group CEO, said: “We are tremendously excited to enter into this ground-breaking partnership, becoming the first and Official Online Trading Partner of the ATP Tour.

“Tennis and trading have a few things in common – preparation, access to information, experience and ultimately the right decision at critical moments.

“ATP Tour’s global footprint and enormous following will enable us to bring the world’s financial markets to astute, adventurous traders around the world, driving our vision to create a better way to trade.”