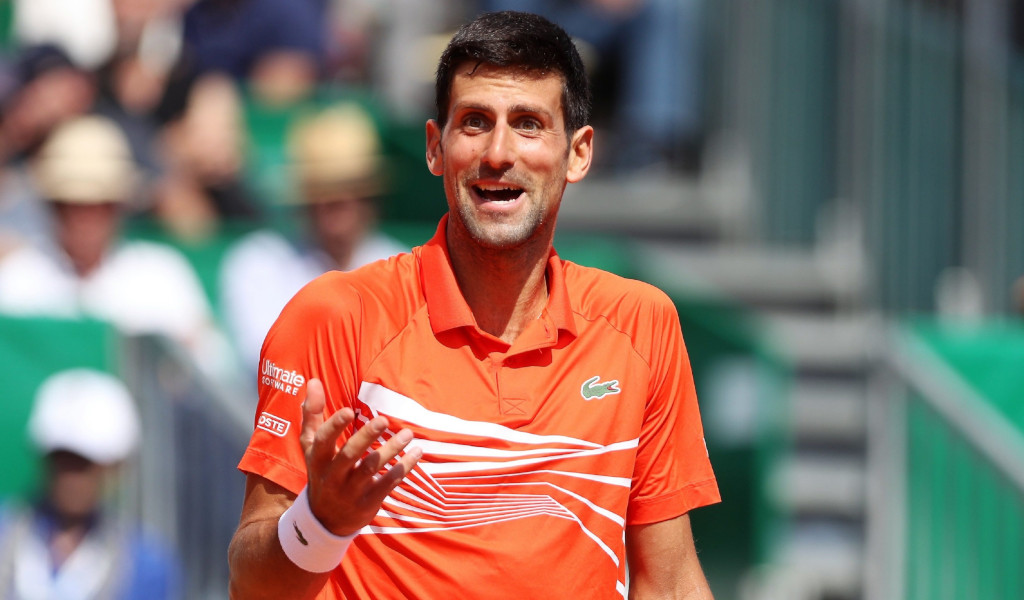 World No 1 Novak Djokovic faces a tough path to the 2019 Madrid Open final as he has Juan Martin del Potro and Roger Federer in his side of the draw.

The two-time champion has a bye in the first round, but will face either Grigor Dimitrov or Jeremy Chardy in the second round while Marco Cecchinato or Diego Schwartzman could be a third-round opponent.

Del Potro is the danger man in the quarter-final while Federer could await the winner of that clash in the semi-final.

Federer, who is playing on clay again for the first time since 2016, kicks off his campaign against either Richard Gasquet or Alejandro Davidovich Fokina.

Barcelona Open champion Dominic Thiem, who finished runner-up in Madrid the past two seasons, is the other danger man in the quarter.

Five-time champion Rafael Nadal is the leading contender in the bottom half and he will face an up and coming Canadian in his opening clash as Denis Shapovalov or Felix Auger-Aliassime will be his opponent.

Nadal could face sixth seed Kei Nishikori in the quarter-final, while defending champion Alexander Zverev or Stefanos Tsitsipas are lurking in section three.