ATP: No evidence of racial abuse in Harrison, Young clash 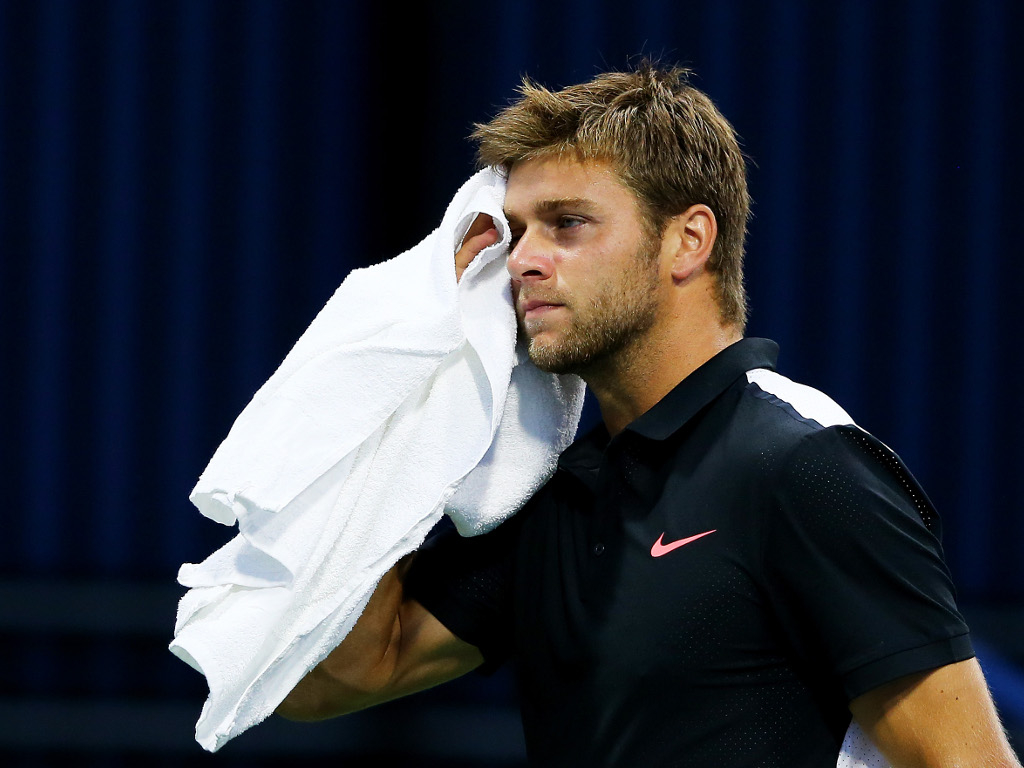 Following a full investigation, the ATP have ruled that there was “no evidence” that Ryan Harrison racially abused Donald Young during their New York Open match.

Young hit out at Harrison after an ill-tempered match that saw the chair umpire forced to separate the two during a changeover in play.

“I’m shocked and disappointed, Ryan Harrison, to hear you tell me how you really feel about me as a black tennis player in the middle of our NY match,” Young tweeted.

Harrison was quick to deny any such language.

“The accusations made by Donald Young tonight following our match are absolutely untrue,” he said.

“I’m extremely disappointed that someone would say this in reaction to a lost tennis match. Any video/audio will 100% clear me.”

Young’s accusations led to an ATP investigation with the tennis body clearing Harrison as they could find “no evidence” to support the allegation.

“The ATP conducted a full investigation into this week’s match at the New York Open between Ryan Harrison and Donald Young,” the ATP statement said.

“All available evidence was reviewed including match footage and interviews with match officials and other tournament personnel who were in close proximity of the players.

“Unfortunately, the audio recording on the match footage did not pick up verbal exchanges between the players.

“At this time no evidence has been found to support the allegation that Ryan Harrison used a racial slur during the match.”