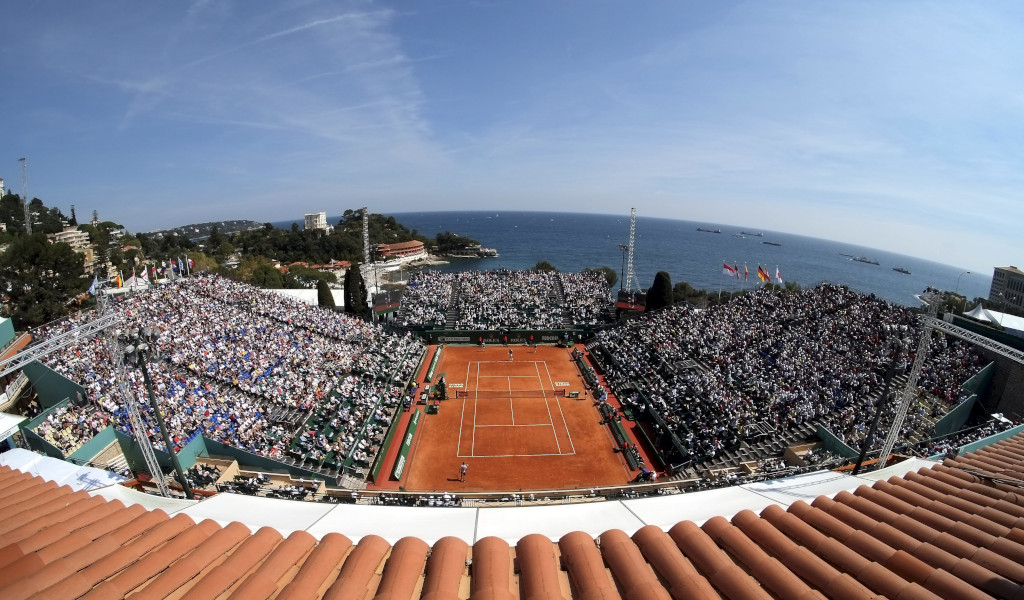 The Monte-Carlo Masters say there was never an option to play the tournament behind closed doors, as uncertainty over the coronavirus continues.

The ATP cancelled the Monte-Carlo Masters along with several other tournaments last week, meaning men’s tennis will not return for at least six weeks due to the coronavirus outbreak.

One suggestion by the media to combat the cancellation of sport has been to play behind closed doors, but that was apparently never an option offered.

“The ATP made the decision to cancel the tournaments over six weeks, no other option was possible,” tournament director Zeljko Franulovic told L’Equipe. .

“And it is a good decision, because it is once again a question of the health of the players and the spectators.

“The situation is getting worse everywhere, you have to be lucid.”

“As you can imagine, it was a big blow when we took note of this decision.

“It’s sad, not only for me but for all my team who worked so hard for this 2020 edition.

“It is also sad for the players, who love the tournament, but also for our partners, the public and the viewers of the whole world.

“But it is health that prevails, we did not want to take any risks.

“Reimbursements will be made automatically by a transfer to the accounts of ticket holders.

“All this as soon as possible, that is to say within two to three weeks.

Despite the cancellation of the tournament this year and financial problems it has brought, Franulovic insists the long-term future of the Monte-Carlo Masters is not in danger.

“There will be a shortfall, it is no secret. But it is very difficult to estimate because we are talking here about ticketing recipes, agreements with partners …

“It is unbelievable at the moment. But that does not question the financial future of the tournament, which is not in danger.”