ATP Race to Turin hots up in Seoul, Sofia and Tel Aviv 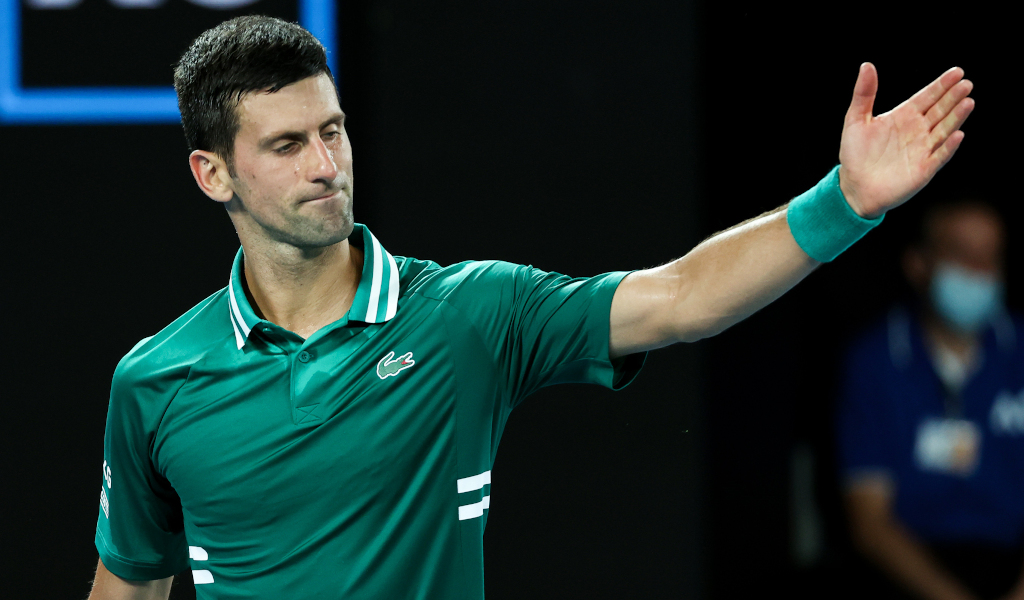 There are plenty of points left on the table in the ATP Race to Turin but it is getting down towards crunch-time for players hoping to make a big push.

Several of the group of players just outside the top eight have thrown themselves into ATP Tour action this week and are out to improve their position.

Entry into events this week was perhaps made even more alluring against the backdrop of most of the form players this season not being in action.

Former Top 10 player Denis Shapovalov is one of the players hoping that a strong finish to the season will help him reach his first Tour Finals.

Shapovalov was an alternate for the 2020 finals but would not see action as all the qualified players were able to take part.

“Definitely super happy to get the win today,” said Shapovalov after downing Jaume Munar in the Round of 16 in Seoul.

“Obviously I had a very difficult opponent, he was playing some great tennis, so super happy to get the win.”

The Canadian hasn’t given much thought to reaching the ATP Tour Finals this season but believes he has a good chance of a run to the title in Seoul.

“I have [no specific plans] in particular [to prepare],” said Shapovalov. “[I am] just trying to focus on myself this week, focus on my game… I feel like the courts suit me well here and I’ve been playing great in practice, so hopefully I can continue.

“[It is] definitely pretty quick,” said the Canadian. “I feel like the courts are skidding a lot, the ball is skidding a lot through the shot, and I feel like if I can maintain my aggressive game style and serve well, and overall try to dictate, I think I can definitely do some damage here.”

Fellow ATP Tour finals candidate Dan Evans suffered a blow when he lost in the Round of 32 in Seoul.

Novak Djokovic will return to ATP Tour action for the first time since he won Wimbledon when he takes on Pablo Andújar in the Tel Aviv Open last 16.

In a touching tribute to a home hero, Djokovic will reunite for a doubles run with 45-year-old Israeli Jonathan Erlich, who is retiring after the tournament.

Erlich helped Djokovic to win his only career doubles title at Queens in 2010.

“He agreed to play with me! It’s the other way around,” Djokovic joked when asked about the reformed alliance.

“That’s his last tournament and I am honoured to be next to him on the court at this time, in front of his crowd in his hometown. Hopefully it won’t be just one match, we will try to go as far as possible.”

Djokovic has to remain in the top 20 in the ATP Rankings to clinch the Finals place reserved for a non-qualified Grand Slam winner, but would likely prefer to earn his spot by breaking into the top eight of the Race To Turin by the time the Paris Masters wraps up.