ATP Rankings: Carlos Alcaraz knocking on the No 2 door, Cameron Norrie eyes No 8 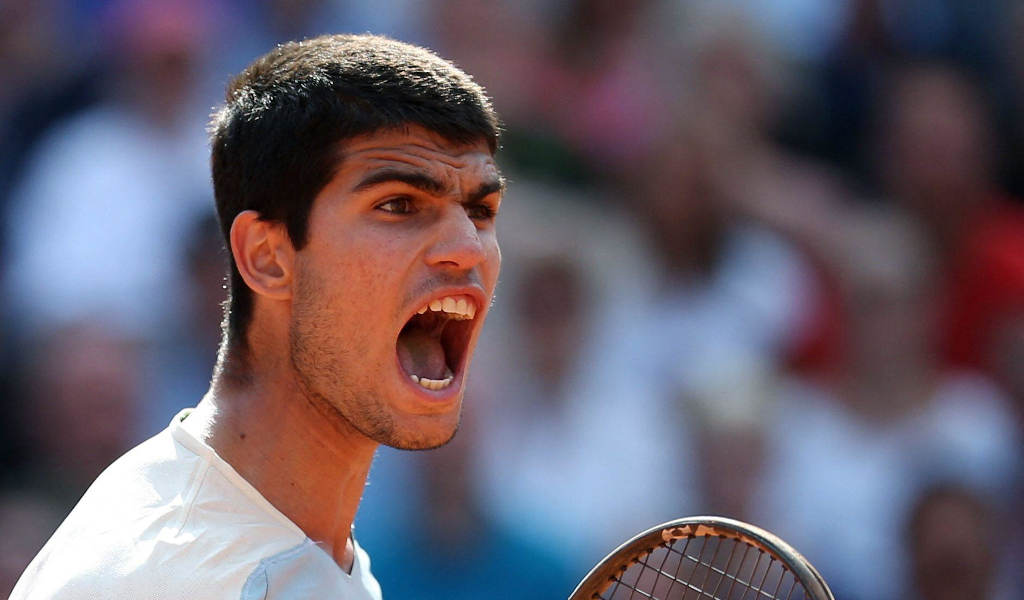 Carlos Alcaraz and Cameron Norrie will square off in the Western & Southern Open quarter-final on Friday and the winner will edge another step closer reaching a new career-high in the ATP Rankings.

Alcaraz started the ATP Masters 1000 event at No 4 while Norrie was down at 11, but a couple of wins later and they have opportunities waving to move up the rankings.

Third seed Alcaraz, who defeated Mackenzie McDonald and Marin Cilic, in his two matches in Cincinnati, could rise to No 2 in the rankings, but he will need to win the tournament.

The 19-year-old started the tournament on 5,045 points, 1,715 adrift of Alexander Zverev in second and 575 behind Rafael Nadal in third place.

With Zverev unable to defend his title, he will lose 1,000 points and finish the week on 5,760 while Nadal lost in the second round and moved to 5,630 points after adding 10.

Having lost in the first round in Cincinnati last year, Alcaraz has already added 145 points to his tally, but he will need a run to the final to sneak past Zverev.

His last-four rival Norrie has already returned to No 10 in the rankings after beating American wildcard Ben Shelton 6-0, 6-2 in his last-16 encounter, especially with Andrey Rublev dropping three places after losing in the third round.

The British No 1 has moved to 3,235 points after picking up 170 points and a win on Friday will see him go past Hubert Hurkacz in ninth place while he could move even higher with an extended run, but Felix Auger-Aliassime is currently at No 8 and he faces Borna Coric for a place in the semi-final.

The winner of the Auger-Aliassime-Coric clash will take on either Norrie or Alcaraz for a place in the final.

With Nadal losing early in Cincinnati, Medvedev is assured of staying at No 1 and being the top seed for the US Open.

The Russian will look to make it back-to-back semi-final appearances in the Western & Southern Open when he takes on Taylor Fritz on Friday.

A title win will see Medvedev with a bit of breathing space at the top, although he does have 2,000 points to defend at Flushing Meadows.

A win for Medvedev will see him face either Stefenos Tsitsipas or John Isner in the last eight.

Other movers in the live ATP Rankings