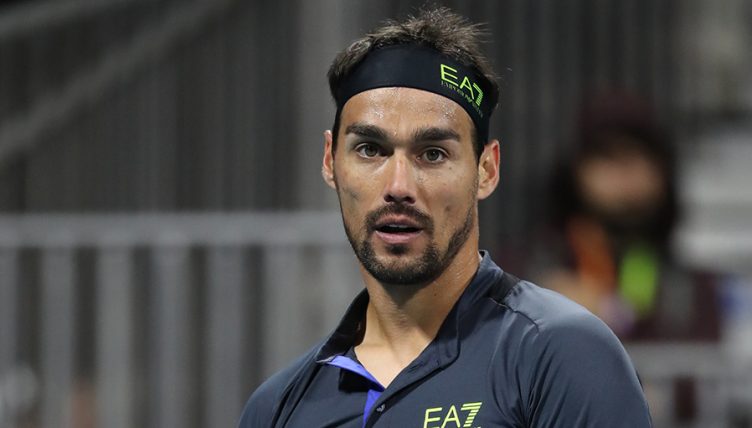 Fabio Fognini’s brilliant Monte-Carlo win has seen him rewarded in the latest ATP rankings, but Grigor Dimitrov’s slide is getting ever more serious.

Fognini beat Rafael Nadal en-route to winning his first Masters-level event, and has jumped six places in the rankings to a career-high 12th.

Fellow finalist Dusan Lajovic has been a huge mover too, jumping 24 places to a career high ranking of 24.

Grigor Dimitrov’s seemingly endless woes have continued though, as he sank a further 11 places to 43 – his lowest position for six years.

The top ten are unmoved after Monte-Carlo, with the exception of Kevin Anderson swapping places with Kei Nishikori due to the Japanese star failing to defend the points he won in the principality last year.