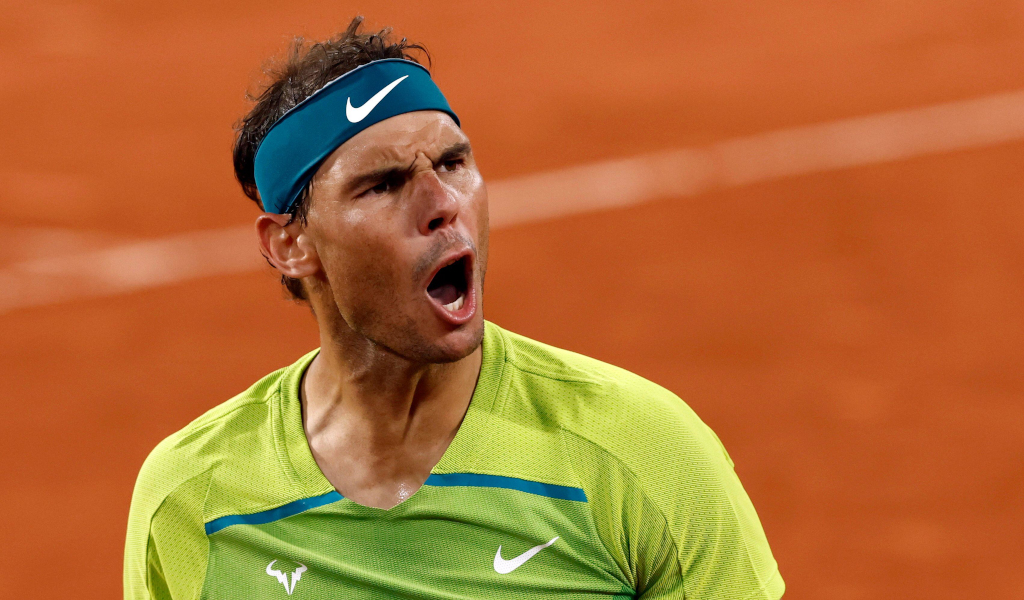 Rafael Nadal moved back into the top four of the ATP Rankings after claiming his 14th French Open title.

Nadal moves up one place for the moment but could make further gains in the coming weeks.

World No 1 Novak Djokovic retains his top ranking despite his quarterfinal exit at the hands of Nadal.

The two men who could have surpassed Djokovic, World No 2 Daniil Medvedev and World No 3 Alexander Zverev failed the criteria to move ahead of the Serb this week.

Medvedev needed to reach the final to unseat Djokovic again and earn a third week at the rankings summit at least but a fourth round defeat to eventual semi-finalist Marin Cilic ended his dream.

There was literal agony for Zverev as he limped out of the French Open and to make matters worse now faces a spell on the sidelines having already pulled out of Halle, where he was set to start his grass court season.

Medvedev is the only one of the top four in action this week, getting his grass court season underway in Holland, and will assume the top spot next week when the 2021 French Open results fall off the current rankings.

Having reached the quarterfinals last season, Medvedev will lose 360 points and can only gain 250 but with Djokovic set to drop 2000 points and nobody able to haul the Russian in he will return to the No 1 ranking next week.

Medvedev will have a few scheduling issues as he is unable to compete in any events in the UK owing to local organisers instituting a ban on Russian and Belarusian players.

The battle for top spot has been further complicated by Wimbledon being stripped of its rankings points, as the defending champion this will affect Djokovic disproportionately as he stands to lose another 2000 points without any opportunity to regain them while at SW19.

French Open finalist Casper Ruud rises to a career-high sixth and could move above Stefanos Tsitsipas into at least fifth next week thanks to his big improvement from his third round exit at Roland Garros last season.

Tsitsipas can bag himself 250 points in the coming week but stands to lose the 1200 points he gained by reaching the 2021 French Open final next week and is likely to fall behind Ruud and Carlos Alcaraz.

French Open semi-finalist Cilic moves back into the top 20, rising to World no 17 thanks to his run to the last four.

The first Danish man to reach the French Open last eight Holger Rune is rewarded with a 12-place jump that sees him ranked 28th in the world.