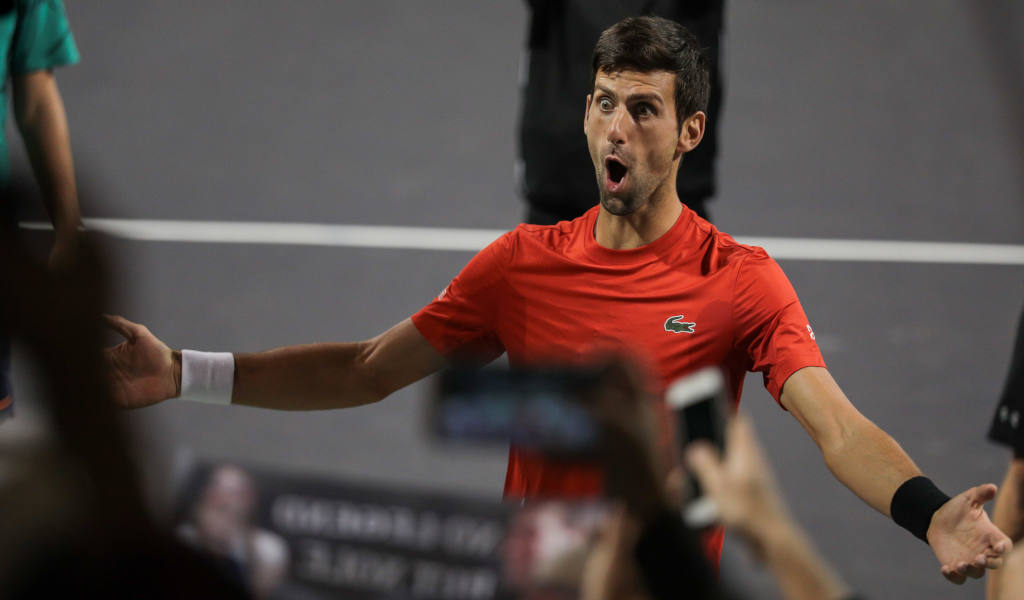 The ATP Tour has scrapped plans to return to China this year as the country continues to pursue its zero-Covid policy.

While other countries have relaxed restrictions and tournaments have allowed fans back in, China has held strict restrictions in place and are committed to doing so until the reach zero-covid status.

New infections had levelled off considerably in June after a dramatic spike in cases of COVID reported in China in April.

However, China would not be willing to stage international events without considerable restrictions.

These were likely to be dealbreakers for most of the ATP Tour’s top players who have enjoyed the relaxation of restrictions which many say put a tremendous strain on their mental health.

The Shanghai Masters and three other men’s tournaments in China will not be held this year as the ATP Tour becomes the latest organisation to cancel of postpone events in China.

China has not hosted a major international sporting event since the Winter Olympics were held under strict protocols in February.

Tour leadership clarified in June that the chief obstacle to a return to China remains COVID-19.

China had been scheduled to host the Chengdu Open and Zhuhai Championships, both starting on September 26, and the China Open from October 3-9 in Beijing before the Shanghai Masters.

On Thursday 21 July, the ATP confirmed the cancellation of the Chinese swing.

“This marks the third year of cancellation for the ATP’s China swing, typically hosted in September and October and last staged in 2019, prior to the pandemic,” the ATP said in a statement.

To fill the gap in the schedule, the ATP is set to hand out six 250-level event certificates on a single-year basis.

“As a global sport we continue to manage the impacts of the pandemic,” Gaudenzi said. “Event cancellations are an unfortunate reality, and we wish our affected tournament members and fans well.

“At the same time, it’s incredibly encouraging to have many great cities step up to host ATP Tour tennis this season.”

On the question of Peng Shuai, the ATP are satisfied with the official version of events that the Chinese government has presented and they will resume a relationship as soon as they are able.