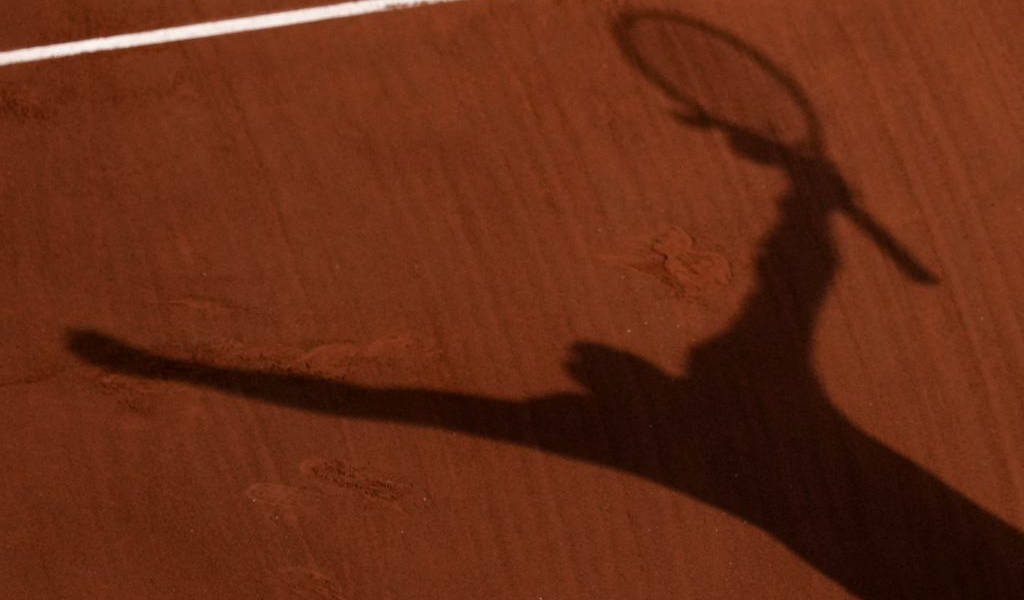 While the North American hard court swing is currently underway, many players have already begun thinking about the next Grand Slam and the ATP Tour clay court season.

April signals the start of the clay court season, kicking off with ATP 250 events in Houston and Marrakech ahead of the Monte Carlo Masters in the second week.

Three masters tournaments are wedged into the two month clay court season which culminates at Rollland Garros at the end of May.

Here we look at five players to watch across the clay court season.

The 23-year-old Norweigian was red hot on clay in 2021 and despite seeing injury hamper his start to 2022, he has already claimed a title on the surface this season.

Ruud enjoyed a championship run at the Argentina Open and is clearly one of the form players on clay right now.

After some time off Ruud gets back into the swing of things at Indian Wells, and should be fighting fit by April.

Over the last 52 weeks, only Novak Djokovic has won a higher percentage of points at clay court events.

Matteo Berrettini has been backed to breakthrough sooner rather than later and the 2022 clay court season might prove a watershed moment for the young Italian.

Berrettini has all the tools to be a clay court great and has won three of his five ATP Tour titles on the surface.

After a very good 2021 he has so far made a stuttering start to the season but the move to clay might give his term the shot in the arm it needs.

Despite a professed love for grass Stefanos Tsitsipas continues to show great promise as a burgeoning clay court maestro.

He has won 60 of his 81 matches on clay and has made a strong start to the season.

Tsitsipas went all the way to the final at Roland Garros last season and is well placed to make another big push.

As his hopes of appearing in the United States have been dashed, Djokovic will be allowed to focus his attention on preparing for the clay court season.

This could be bad news for his rivals, but despite the extra prep time it might be that Djokovic starts the season slowly.

He will not enter either of the tournaments in the first week of April but will hope to hit the ground running at the Monte Carlo Masters.

Djokovic faces an interesting choice between playing the ATP 500 event in Barcelona or his home event, in more ways than one, the Serbian Open.

Rafael Nadal remains the king of clay and his excellent form and fighting spirit mean that he will start as the favourite every time his feet hit the dirt.

Nadal’s record on clay speaks for itself, and he appears to be in great shape.

There is every chance he will notch Grand Slam 22 in Paris in June.