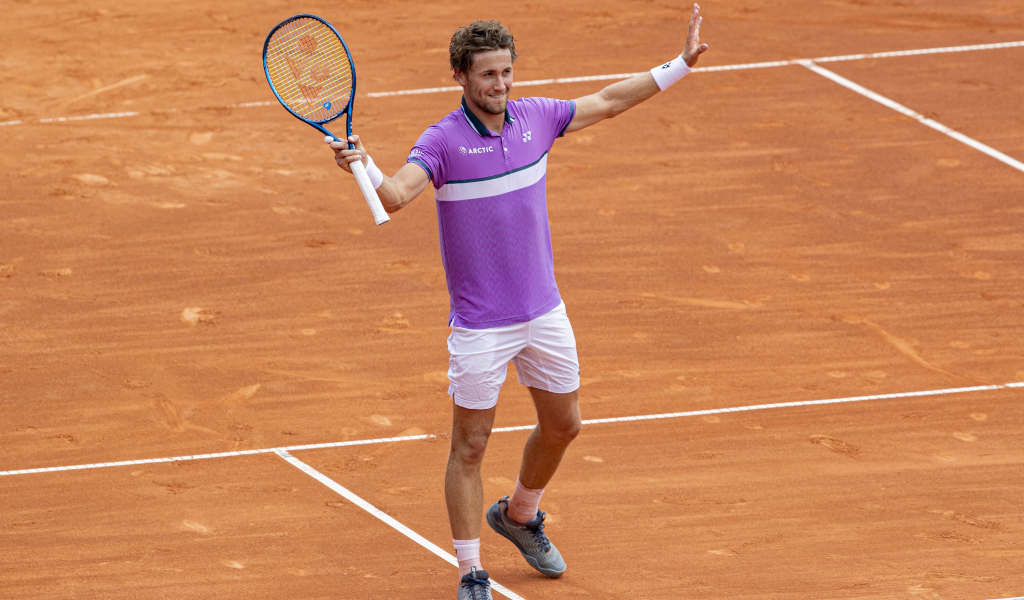 World No 8 Casper Ruud was thrilled to get his 2022 ATP Tour underway with victory the Argentina Open in Buenos Aires on Sunday.

Tellingly the 2020 Argentina Open, two short years ago, was the first ATP Tour tournament that the Norwegian won. He added five titles to his collection in a breakout 2021.

Ruud has won all but one of his ATP Tour titles on clay.

His 2021 Wimbledon run to the quarterfinal remains his best performance at a Grand Slam.

He withdrew from the Australian Open after sustaining an injury in training but restarted his year in earnest in Beunos Aires with his sixth ATP title on clay.

“It means a lot,” Ruud said. “I think this is the perfect start and it will give me confidence for the rest of the season and also for the next weeks when I am here in South America.”

Ruud said that he felt like he was defending his 2020 title after he missed the 2021 event due to travel restrictions.

“Coming into the week, I was here to try to defend the title not from last year but 2020 … if I didn’t defend it, I would have lost points in the rankings,” Ruud added.

“I was a bit nervous and it was the first time I had to do this in my career. I was successful so it feels very good and it’s good to have the trophy in my hands like I had two years ago.”

Ruud has been afforded a first round bye as the second seed at this week’s Rio Open and will face the winner of the match between Argentina’s Francisco Cerundolo and Frenchman Benoit Paire.

This week Ruud finds himself in the same half of the draw with Schwartzman whom he will meet in the semifinal provided both men reach that stage.