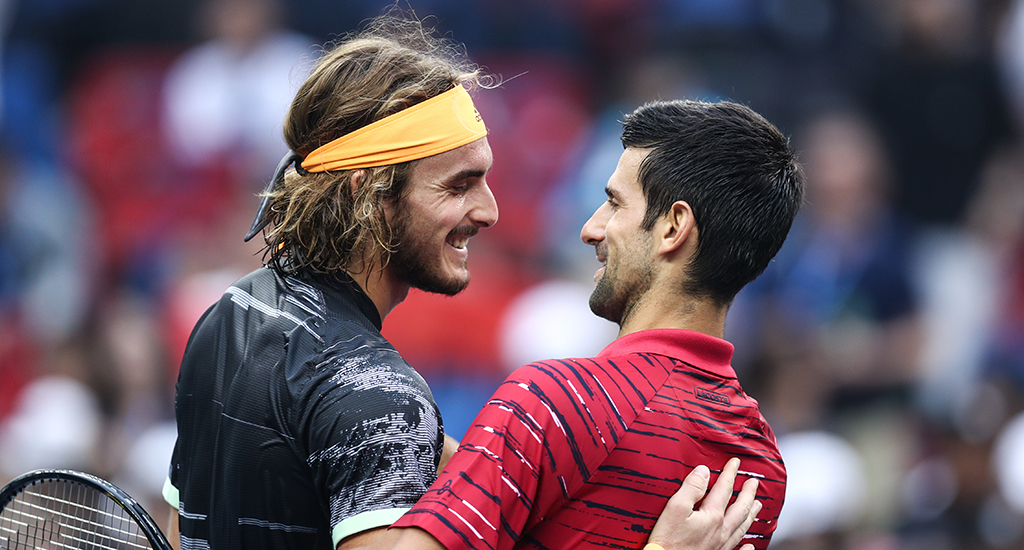 The ATP world No 1 ranking remains up for grabs at the Australian Open, but only Novak Djokovic or Stefanos Tsitsipas can top Carlos Alcaraz following Casper Ruud’s early exit.

Spaniard Alcaraz became the 28th ATP world No 1 when he won the US Open in September and in the process he also became the youngest-ever world No 1 as he was 19 years and 129 days when he secured top spot.

The teenager has spent the past 18 weeks atop the ATP Rankings, but he could lose the No 1 position after the Australian Open following his withdrawal from the season-opening Grand Slam due to injury.

Alcaraz is currently on 6,820 points, but he will drop 90 points after the hard-court Grand Slam as he reached the third-round last year.

That means 6,730 is the benchmark and Djokovic and Tsitsipas are the only two players who can top that after the second seed Ruud, who finished runner-up at last year’s French Open and US Open, lost in the second round against Jenson Brooksby at Melbourne.

Defending champion and world No 2 Rafael Nadal was never in the running as he had 2,000 points to defend. The 22-time Grand Slam winner started the tournament with 5,770 and his second-round exit means he will drop to at least sixth in the ATP Rankings.

That leaves Djokovic and Tsitsipas in the battle for the No 1 spot.

Djokovic is looking for his seventh stint as world No 1 and he has to win the title to return to the top of the ATP Rankings for the first time since June last year. He already holds the record for most weeks spent at No 1 as his tally stands at 373 weeks.

The 21-time Grand Slam winner doesn’t have any points to defend at Melbourne Park after he was unable to defend his title last year so 2,000 points for a title win will see him move to 7,070 points. A runners-up spot could see him move to No 2.

The Greek was also in with a shout of becoming world No 1 for the first time at the season-ending ATP Finals last year, but his opening defeat saw his hopes go up in smoke.

Tsitsipas can also only become world No 1 with a title win as he has a lot of points to defend following his run to the semi-final last year. You get 720 points for reaching the last four so Tsitsipas effectively starts with 4,995 points and a title win will see him move to 6,995.

Ruud was the other man in the race and he had a chance of becoming world No 1 by reaching the semi-finals or finishing runner-up if Djokovic and Tsitsipas didn’t win the title.

But that is now consigned to the dustbin after his exit.