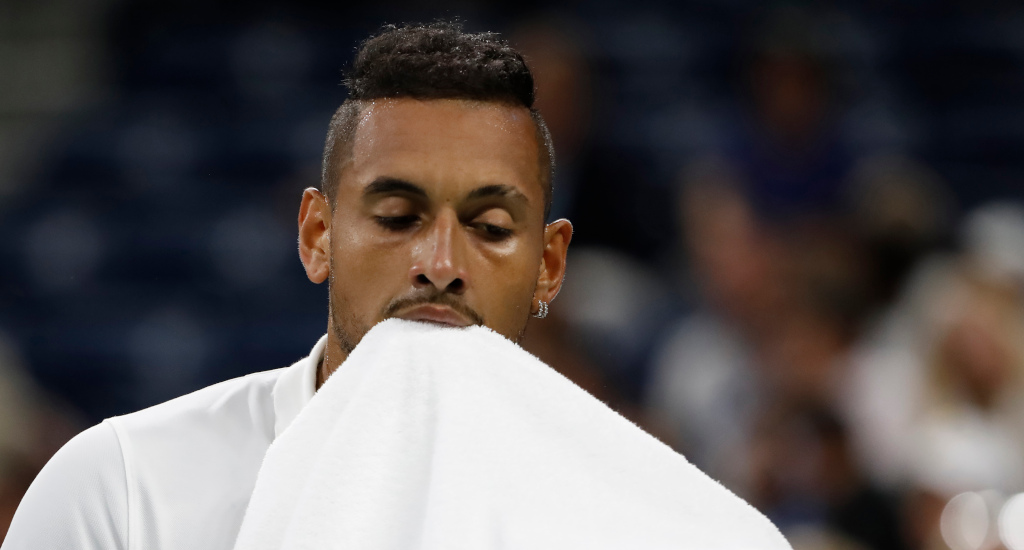 Australian legend John Newcombe says that he worries that compatriot Nick Kyrgios is not durable enough, physically, to reach the top.

Kyrgios’ temperament is usually cited as his ultimate weakness, with his career blighted by ugly confrontations and tantrums on court.

Newcombe, though, believes there is an even greater worry for Kyrgios ahead of the Australian Open next month.

“It’s a bit of a worry that he has recurring injuries, especially around where the muscles join the joints and that’s going to be an ongoing problem for him it seems”, Newcombe, a three-time Wimbledon winner told The Age.

“At the Davis Cup he’d only played four sets of singles and his shoulder started to play up again and when you’ve got an injury like that it’s hard to go out and practice a lot.

“Leading into the Australian Open – five sets is a big ask for him.”

Kyrgios will head to the Australian summer season still on probation after his disciplinary problems at the Cincinnati Open.

He must avoid further outbursts during his six month probation or face a 16-week ban, and Newcombe has offered some frank advice…

RELATED: ‘Rafael Nadal is better than Roger Federer and Novak Djokovic because…’

“I can’t speak for him but if it was me it would be tough having that ban hanging over you,” Newcombe added.

“But I guess you’ve just got to learn to zip up.”