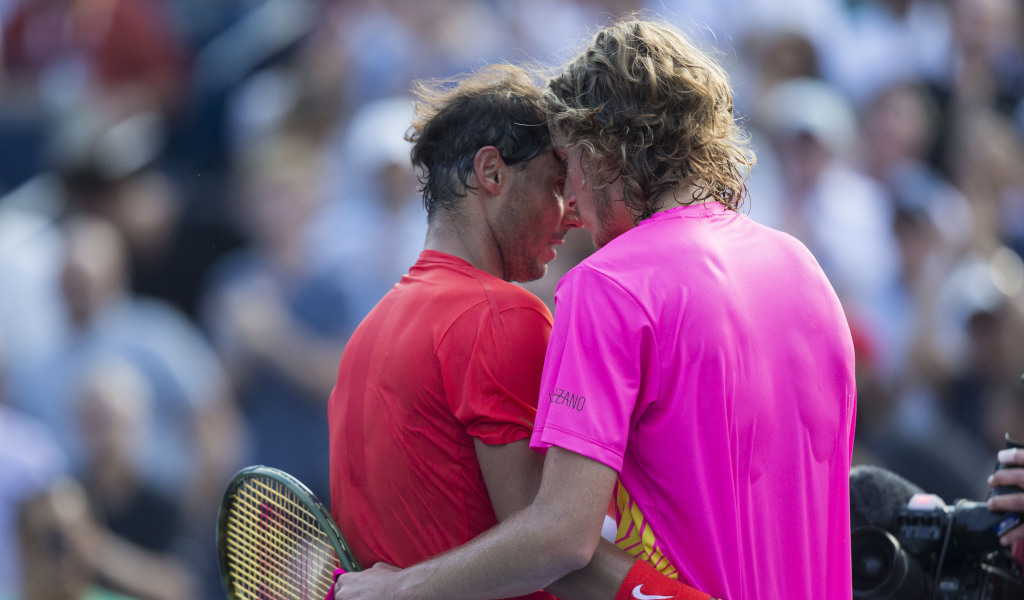 Rafael Nadal finds himself in the same half of the Barcelona Open draw as Stefanos Tsistipas and Dominic Thiem while Alexander Zverev has Daniil Medvedev and Fabio Fognini in his half.

World No 2 Nadal is looking to bounce back after suffering a shock Monte-Carlo Masters semi-final defeat at the hands of Fabio Fognini.

The Spaniard will get his campaign on home soil up and running in the second round against either Romanian Marius Copil or Leonardo Mayer from Argentina.

Fifteenth seed Lucas Pouille from France or 10th seed David Goffin could be a third-round opponent while fifth seed Tsitsipas, the man he beat in last year’s Barcelona final and the semi-finals of this year’s Australian Open, could await in the quarter-final.

Thiem, who finished runner-up to Nadal at the French Open last year, is also in his half of the draw alongside Karen Khachanov.

Second seed Zverev is the biggest name in the other side of the draw and he will open up against a qualifier with 13th seed Grigor Dimitrov a possible third-round opponent while he could face Medvedev in the quarter-final.

Medvedev is on a high after he beat world No 1 Novak Djokovic in the quarter-final at the Monte-Carlo Masters before losing to Dusan Lajović in the semis.

Fognini will be the man to beat in section three as the Italian heads to Barcelona on the back of claiming the scalp of Nadal in the Monte-Carlo semis. However, he also has fourth seed Kei Nishikori in his quarter.