Barcelona Open organisers would be ‘very happy’ if Roger Federer enters, but… 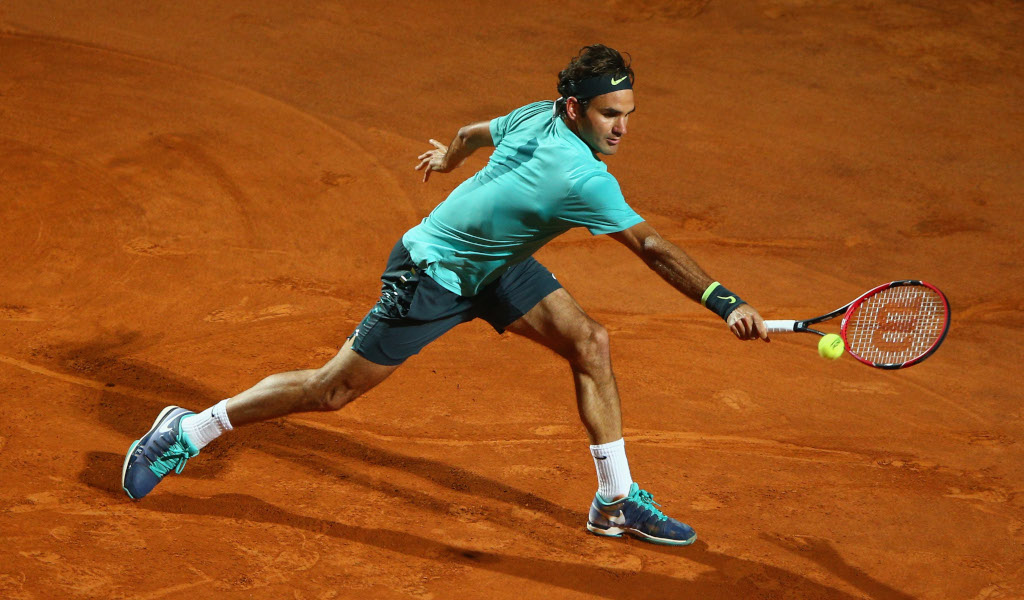 He has already all but ruled out playing in Monte Carlo and now Roger Federer’s chances of playing in the Barcelona Open also appear to be limited.

After skipping the clay-court season the past few years, Federer announced after his Australian Open exit that he would end his red dirt hiatus.

He will naturally compete at Roland Garros, but is yet to confirm his full clay-court schedule. However, he did admit that “Monte Carlo is probably too early”.

The Monte Carlo Masters takes place from April 15-21 and it is followed by the Barcelona Open.

Although Barcelona tournament director Albert Costa says the door is always open for Federer, he concedes that they may not have the budget to have both 11-time champion Rafael Nadal and Federer at the event.

“At the moment we do not have news, but of course we would be very happy if Federer would come,” he told Marca. “However, our budget is what it is.”

Barcelona Open tournament president Albert Agusti admitted in November 2018 that they held discussions with the Swiss great about competing in 2018.

“If he does not rule out clay we are here,” he said.

“It’s not just a money matter, but also a relationship, and on this way, Albert Costa’s work has been great.”

The Madrid Open (May 6) and the Italian Open (May 13) – both ATP Masters 1000 events – are the other two major clay-court tournaments that could lure Federer in the build-up to the French Open.