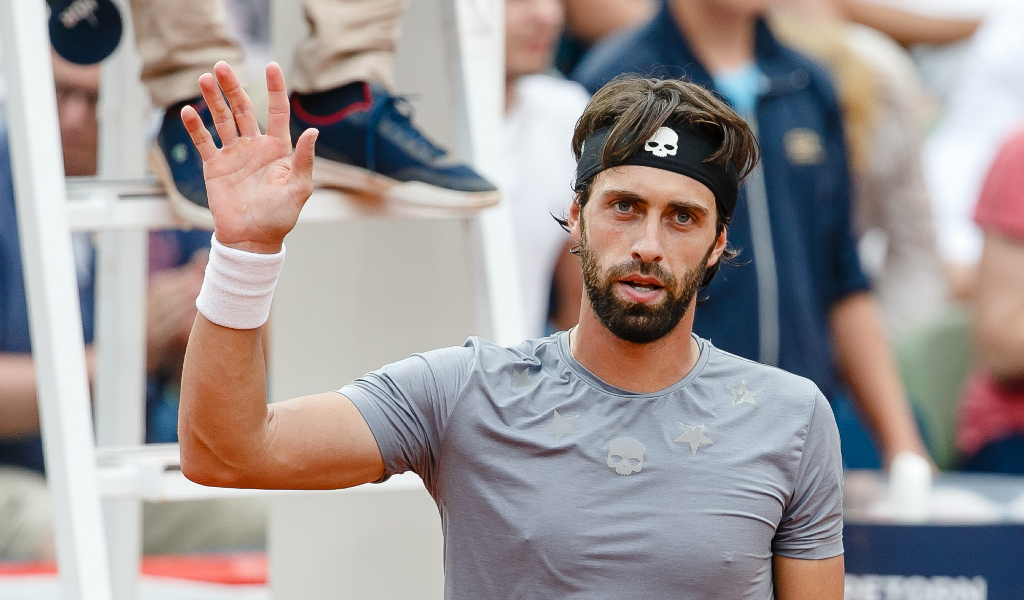 Nikoloz Basilashvili completed a dream week at the Qatar ExxonMobil Open as he beat Roberto Bautista Agut 7-6 (5), 6-2 in Saturday’s final.

With just two wins from his past 16 matches, the Georgian was not fancied to perform well in Doha, but he clinched his fourth ATP Tour title with some sparkling tennis in a week that also saw him save match points to beat Roger Federer.

“I am somehow managing to play good in tougher conditions and tougher matches,” said Basilashvili.

“This tournament was one of the toughest ATP 250s I have ever seen, probably. We had three Top 10 players. It is interesting [to ask] why I am playing good in the big tournaments and big matches. It is surprising. At the same time, I’m happy.

🇬🇪 Nikoloz Basilashvili is the last man standing in Doha.

He takes the title with a 7-6(5), 6-2 win over Roberto Bautista Agut. pic.twitter.com/oIzFC0MAnj

“I was feeling good on the court. I was playing the last half a year with a lot of stress in my body. I was not able to put 100 per cent on the court in any matches. This week, I somehow found a way to deal with the stressful moments.

“I was concentrated on just playing the game and just looking at the ball and moving a lot. It was tough physically, as well, because for sure you have to move twice as hard and I managed that.”

Bautista Agut was gracious in defeat as he congratulated his opponent as he said: “I don’t like to lose. I think I could have played better but, today, it was his final. I want to congratulate Basilashvili.

“He played great. He played very aggressive. Now it is time to recover, to keep working, to keep improving and hopefully I can come back next year and try to get the title again.”