Bernard Tomic on a roll at Libema Open; Coco Vandeweghe marches on 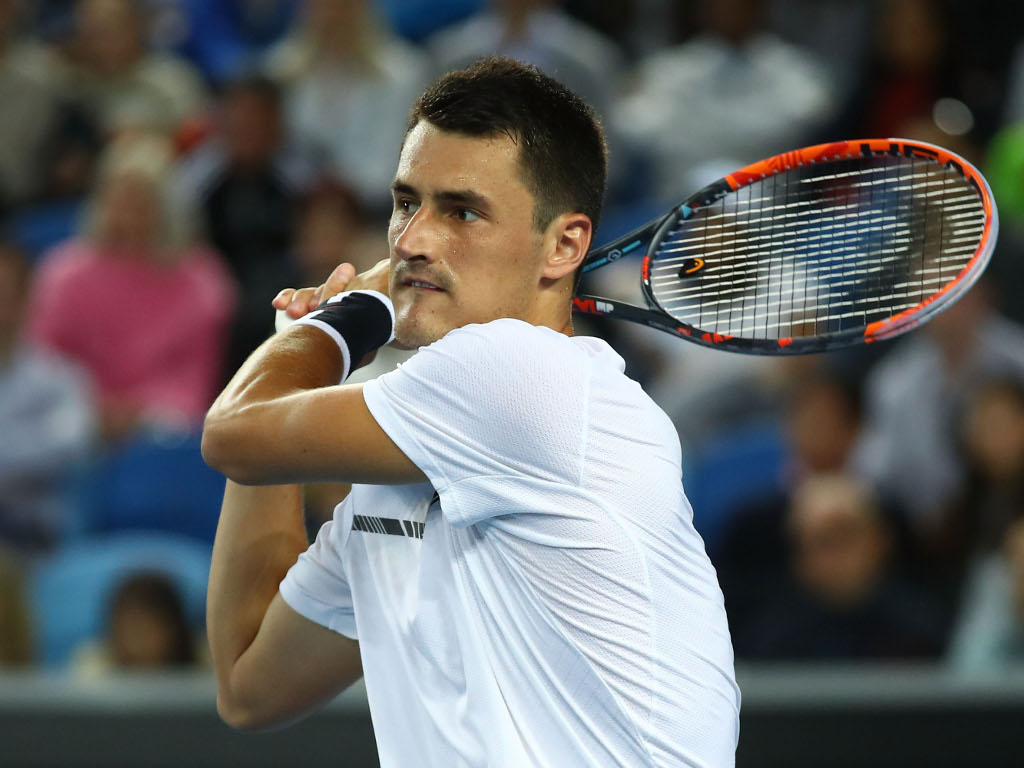 Bernard Tomic made it two wins in a row at the Libema Open while in the women’s draw Coco Vandeweghe booked her quarter-final place.

Having not won an ATP match since October last year, Tomic won his opener against Kevin King on Tuesday and then followed it up with victory over Robin Haase in the second round.

Tomic secured a 6-3, 7-5 win and he will meet fourth seed Fernando Verdasco in the last eight after the Spaniard beat Daniil Medvedev from Russia 6-4, 6-1.

It was a good day for the Australians as Matthew Ebden claimed the scalp of defending champion Gilles Simon, winning 6-3, 7-5, to set up a clash against Marius Copil, who overcame seventh seed Yuichi Sugita 7-5, 4-6, 6-4.

On the women’s side, Vandeweghe remains on course for a third title in ‘s-Hertogenbosch as she beat Arantxa Rus 7-6 (7-4), 6-3 from the Netherlands in one hour and 33 minutes.

Sixth seed Alison van Uytvanck crashed out as the Belgian went down 3-6, 7-6 (7-4), 6-2 to Viktoria Kuzmova from Slovakia while Russian qualifier Veronika Kudermetova reached her first WTA quarter-final with a 6-2, 2-6, 6-3 victory over Belinda Benic from Switzerland.