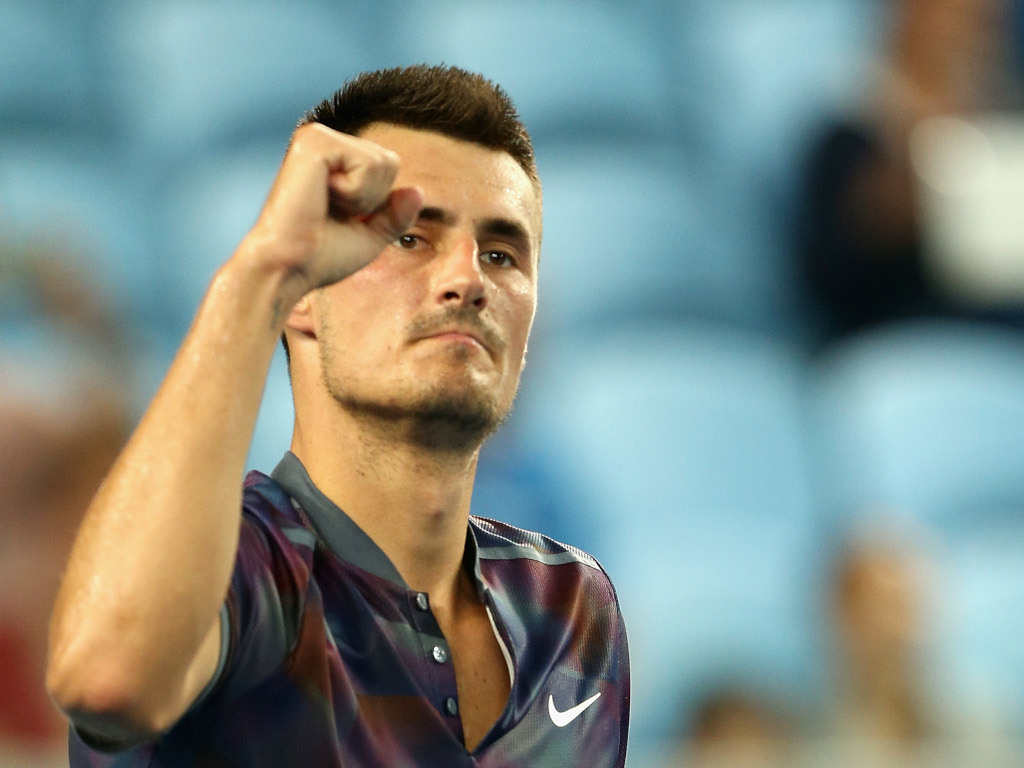 Bernard Tomic returned to winning ways as he dispatched Lukas Lacko in under an hour in his opening-round match at the New York Open.

The controversial Australian, who has struggled for form the last couple of years and dropped outside the world 200, won his first match of 2019 when he beat Lacko 6-4, 6-2 in just 53 minutes.

Here’s a look at match point as Aussie Bernard Tomic 🇦🇺 got past @lukilacko 🇸🇰 6-4, 6-2 in the first round of #NYOpen19 #ATPTour pic.twitter.com/OsGsrKAwJW

Tomic broke once in the first set and twice in the second with the victory earning him a second-round clash against top seed John Isner from the United States.

It was a good day for the Australians as seventh seed Jordan Thompson also advanced with 6-7 (7-9) 7-5, 6-1 win over American wildcard Noah Rubin.

“I think a lot of guys could have gone away if they were in my position after that first set,” Thompson told ATPWorldTour.com. “I competed hard, hung tough and scraped out a win.”