Bernard Tomic suffers humiliation on day of shocks in Houston 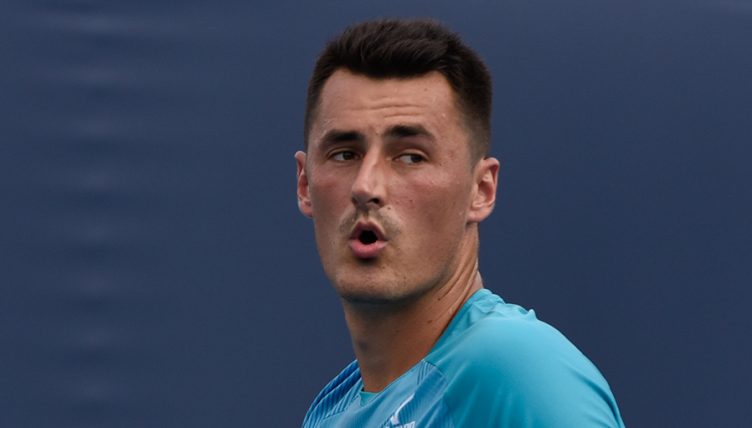 Bernard Tomic suffered something of a humiliation on a day of shocks in Houston.

The Australian was badly out of sorts as he fell to an absolutely dismal 6-1, 6-2 defeat to Marcel Granollers in just 47 minutes.

Tomic attempted to rally at the start of the second set, but was unable to convert any of his three break points before collapsing to defeat.

It was far from the only shock of the day. though. Fourth seed Reilly Opelka was dismissed 4-6, 6-4, 6-6 by young Norwegian Casper Ruud.

Even second seed Jeremy Chardy crashed out, although at least not without an almighty fight.