Betting Preview: Deadly Del Potro can be the Miami master 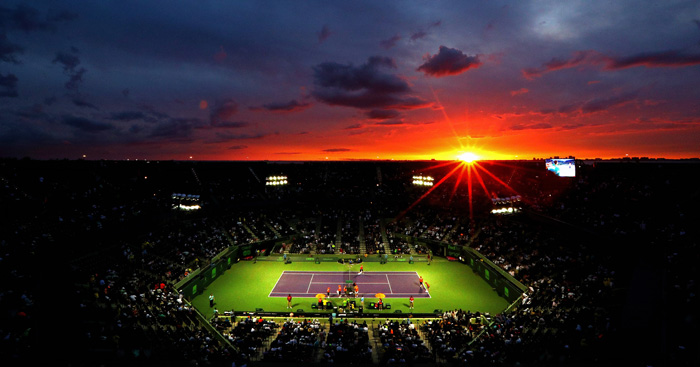 With the Miami Open upon us, our resident expert offers some top tips on where to put your money.

Juan Martin Del Potro scorched to his first ever Masters Series 1000 win in Indian Wells at the weekend, edging a titanic tussle with Roger Federer and thus ending the latter’s 17-match unbeaten start to 2018.

The whole stadium stood and thundered down their collective applause in recognition of the sheer cojones displayed by Del Potro who, after numerous surgeries and career setbacks, saved three match points (all against the serve) to beat the brilliant Swiss in a final that had just about everything.

After a start to 2018 dominated by Federer, the great man knows he must reach the quarter-finals or better in Miami to hold onto the World No 1 ranking. If he doesn’t, Rafael Nadal will return to the summit. As expected Federer is a 6/4 jolly to win a fourth Miami crown, but it’s Del Potro’s price that looks more interesting at 5/1.

The Tower of Tandil is 17-3 this year and has won his last two tournaments on hardcourts. He looks to be playing as well as ever and he will surely give this tournament his full attention knowing that the Tour is set to move onto clay after Miami (an unforgiving surface not ideal to Delpo’s suspect wrists).

Del Potro was a double-figure price before Indian Wells but he is definitely worth a play at 5s here in Florida given his immaculate recent form. It’s easy to pick flaws in his game. He’ll never be mistaken for Michael Chang in terms of his movement and his serve is always good but not great.

However it’s that cavemanish forehand swing that gives him the ‘wow’ factor and he looks to be playing at the absolute peak of his powers now at 29. 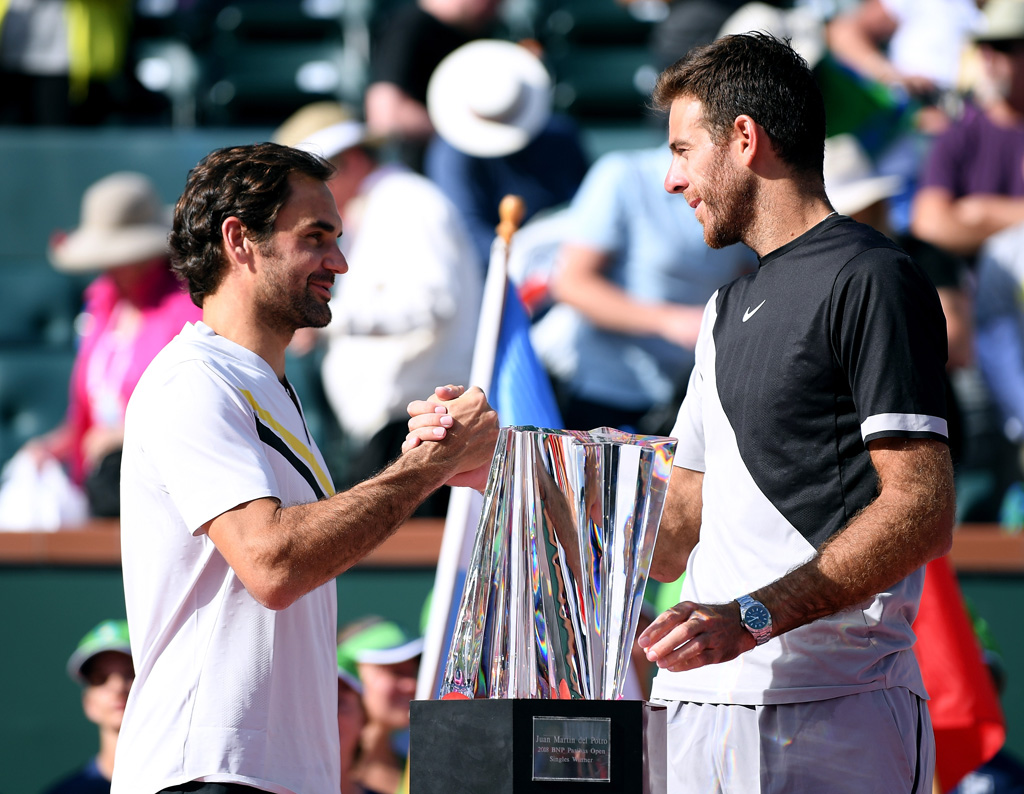 The big news draw wise in Miami is that Federer and Del Potro have been kept apart and could only meet in the final. Federer’s half of the draw looks pretty straightforward with possible match ups against the likes of Fernando Verdasco in the round of 32 and then Pablo Carrano Busta in the fourth round.

Perennial challenger Tomas Berdych is also lurking though the Czech powerhouse historically has never gone well here with the humidity slowing the balls down and offering some indifferent bounce at times. However if Federer does come unstuck one player who could be worth a speculative punt in his half of the draw at huge odds is Jack Sock.

‘Showtime’ Sock compiled a record of 80-0 in his High School career, winning four straight state championships. As a pro 2017 was a breakthrough year for the American, who cracked the ATP top 10 and also landed his first Masters Series 1000 title after taking down the Rolex Paris Masters. 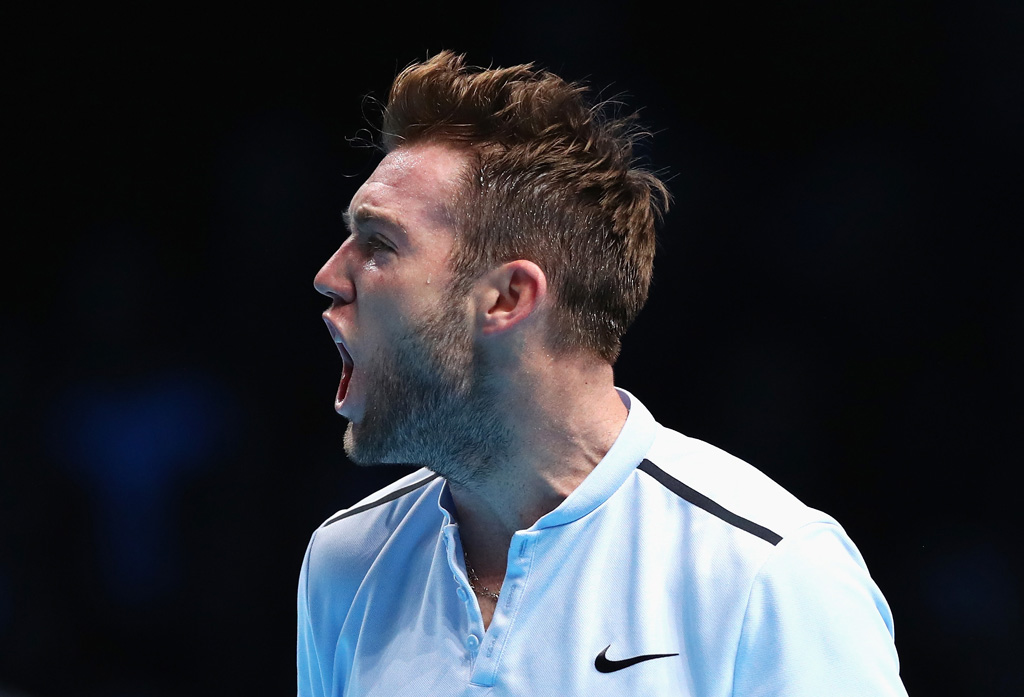 For whatever reason he has not kicked on as many thought he might have so far this year, but he has talent to burn and there is no way he should be a 150/1 shot. He won an outdoor hardcourt event in Delray Beach last year and won’t be fazed by a likely encounter with Borna Coric in Miami.

Nick Kyrgios is also in his quarter, but the Aussie ducked out of Indian Wells with an elbow problem and he might not be fully fit. If Sock builds up a head of steam in front of a raucous Miami crowd, ‘J-Sizzle’ could take all the stopping.