Betting preview: Diego Schwartzman to shine at the Rio Open 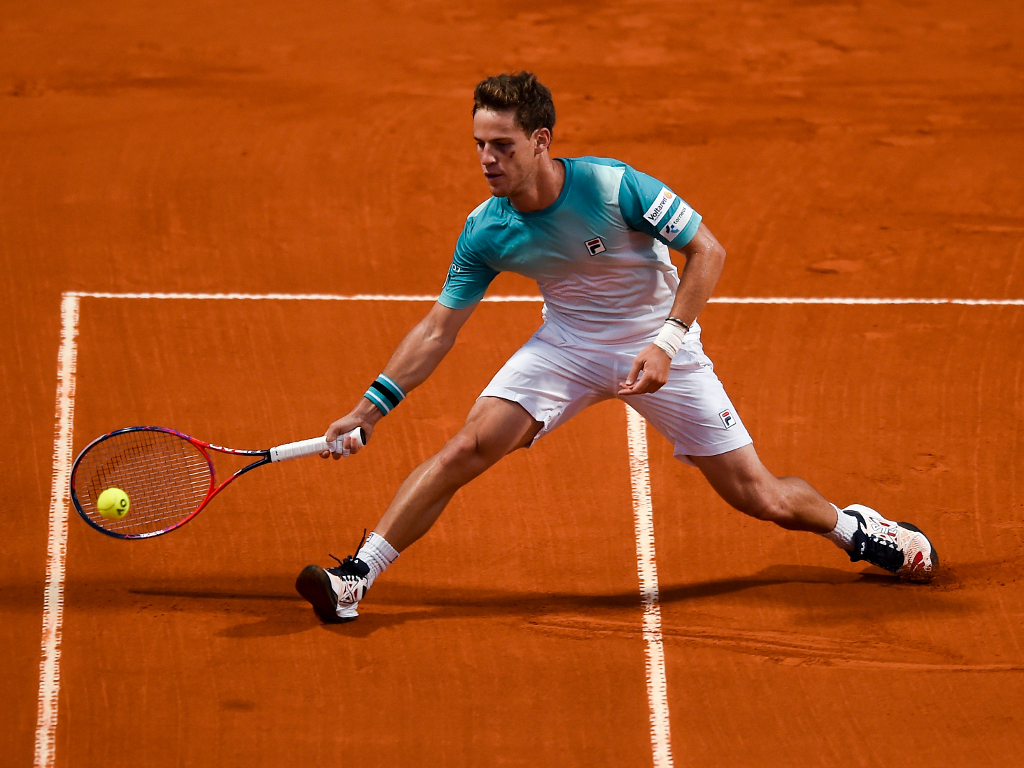 Another big week of action on the Tour and another ATP 500 event in the shape of the Rio Open.

Since its inception in 2014 this has been an event dominated by clay specialists. Arguably the biggest of the Latin American “Golden Swing” events these days, another quality field has assembled with Dominic Thiem the 7/2 betting jolly.

Thiem is out to retain the Rio de Janeiro title he won in some style a year ago. His big swing and impressive athleticism make him an obvious shout in clay tournaments.

However, having won the Argentina Open after beating Aljaz Bedene on Sunday, one wonders whether he will have enough left in the tank to claim back-to-back ATP titles?

Marin Cilic is the top seed and as a consequence goes in the opposite half of the draw to Thiem, yet the big-serving Croat doesn’t make much appeal at 5/1 when you consider he’s only ever won two events on red dirt (Umag 2012, Istanbul 2017) in over a decade on the main Tour.

One player who could be worth a go though is Diego Schwartzman at 12/1. The diminutive Argentine is looking to crack the world’s top 20 this season and his impressive fourth round showing at the Australian Open suggests he has the game to do it.

Tenacious, with stamina to burn, he admittedly froze during his home event in Buenos Aires last week but his early draw in Brazil looks handy and he won’t fear a potential meeting with Cilic, who he took out in four sets during last year’s US Open.

Back in Europe Stanislas Wawrinka looks a rather undeserving 9/2 favourite to land the Open 13 title in Marseille. Wawrinka has been poor so far this season and lost to world No 259 Tallon Griekspoor in a seismic shock in Rotterdam last week. Whether his problems are physical or psychological (or a combination of the two) it’s clear all is not well with Wawrinka and he looks one to swerve currently. 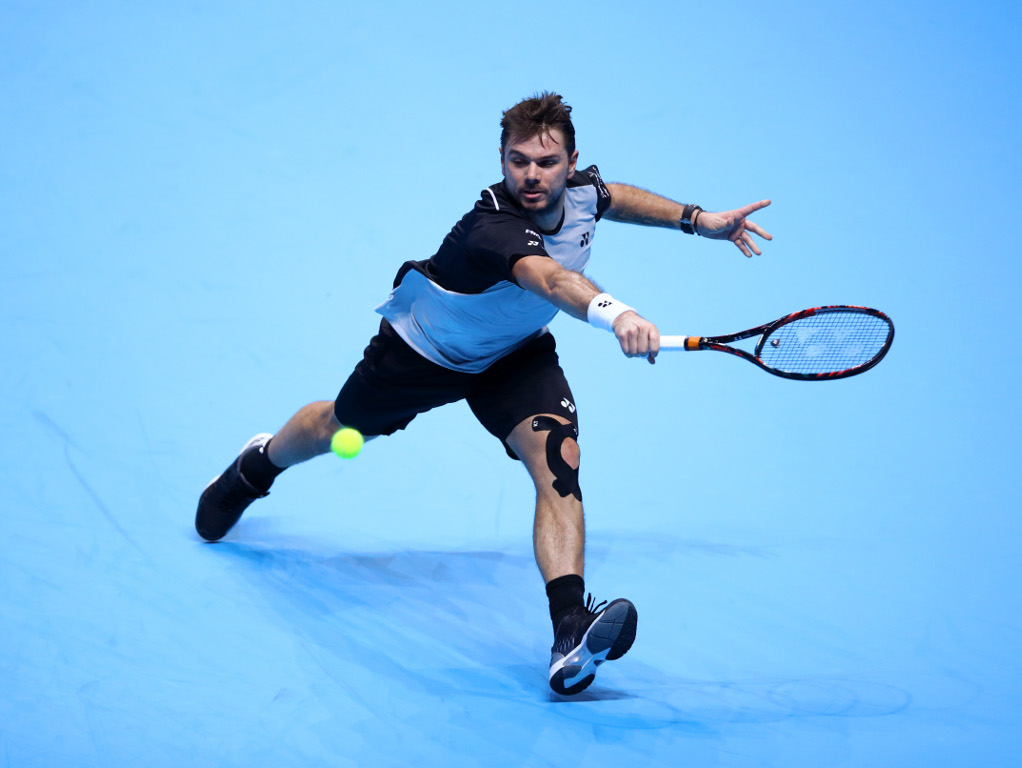 Lucas Pouille, who looked excellent in winning in Montpellier the other week, will have his backers and if the Frenchman can show the same sort of level he did at the Open Sud de France then he will be tough to take down.

In the other half of the draw though Tomas Berdych though looks an interesting proposition. The Czech with the huge groundies may never have won a Grand Slam but he has won 13 ATP titles and of those, six have come on fast surfaces indoors. Berdych has a fine draw and could capitalise from the withdrawal of top seed David Goffin through injury. 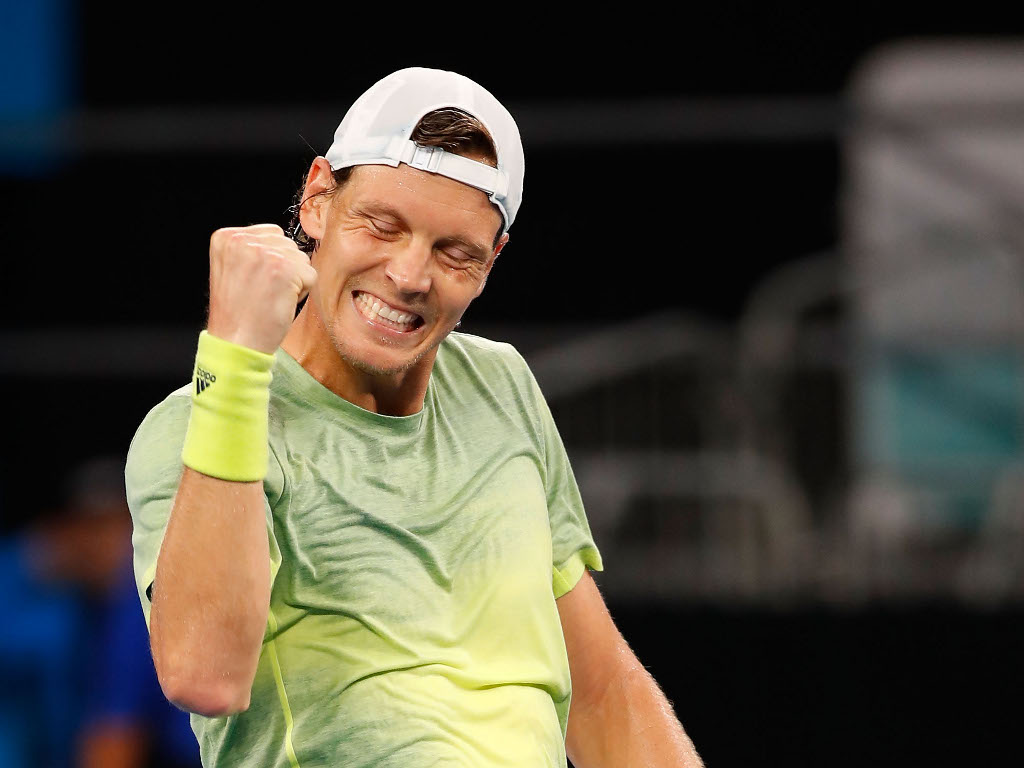 The Czech, who peaked at four in the world a few years ago, might be a player on the way down but he still has a huge power game and when everything clicks he remains a match for the very best in the world. At 6/1, he looks the most likely alternative to an out of sorts Wawrinka this week.

There is also action from Delray Beach this week with the likes of Juan Martin Del Porto and Milos Raonic all involved. It really does look wide open from a betting perspective in the US but it will certainly be interesting to see how brilliant youngster Hyeon Chung – who is a top price 14/1 with Coral – goes in his first tournament since that amazing run to the semifinals of the Australian Open.