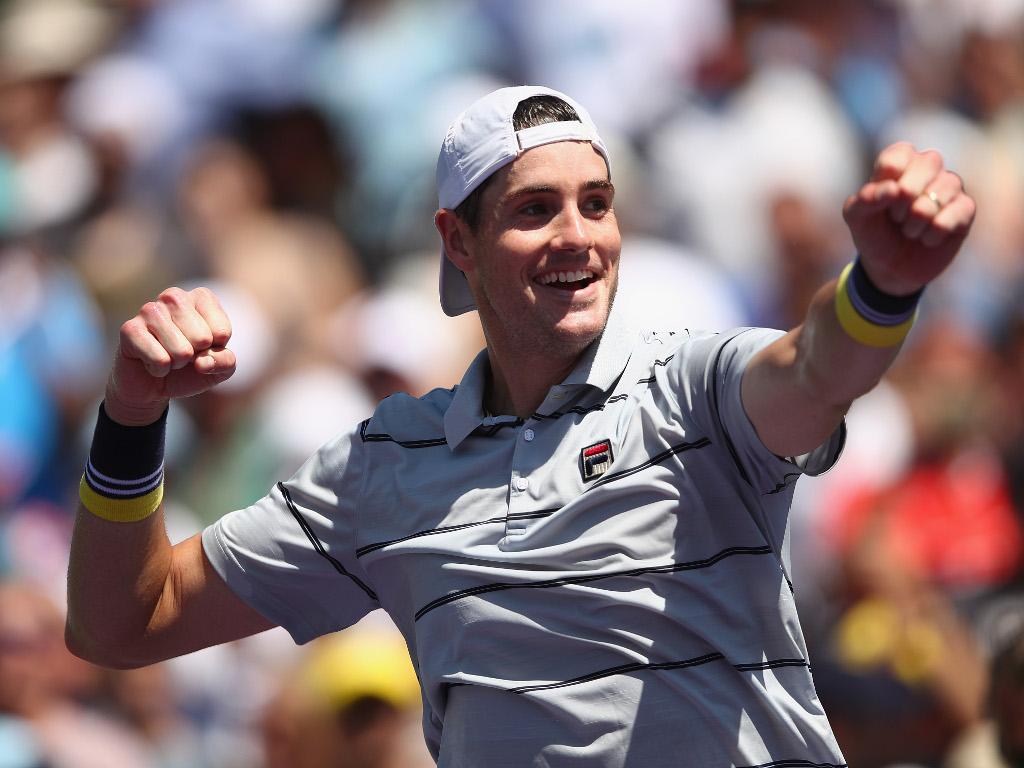 They say talent does what it can: genius does what it must. But even with this in mind I’d still be wanting more than 11/4 about Nick Kyrgios winning the US Men’s Clay Court Championship.

The Aussie enfant terrible is a hot favourite to land the ATP World Tour’s only clay-court event played in North America, but there are so many question marks surrounding the number four seed it’s hard to get enthused about him at such skinny odds. 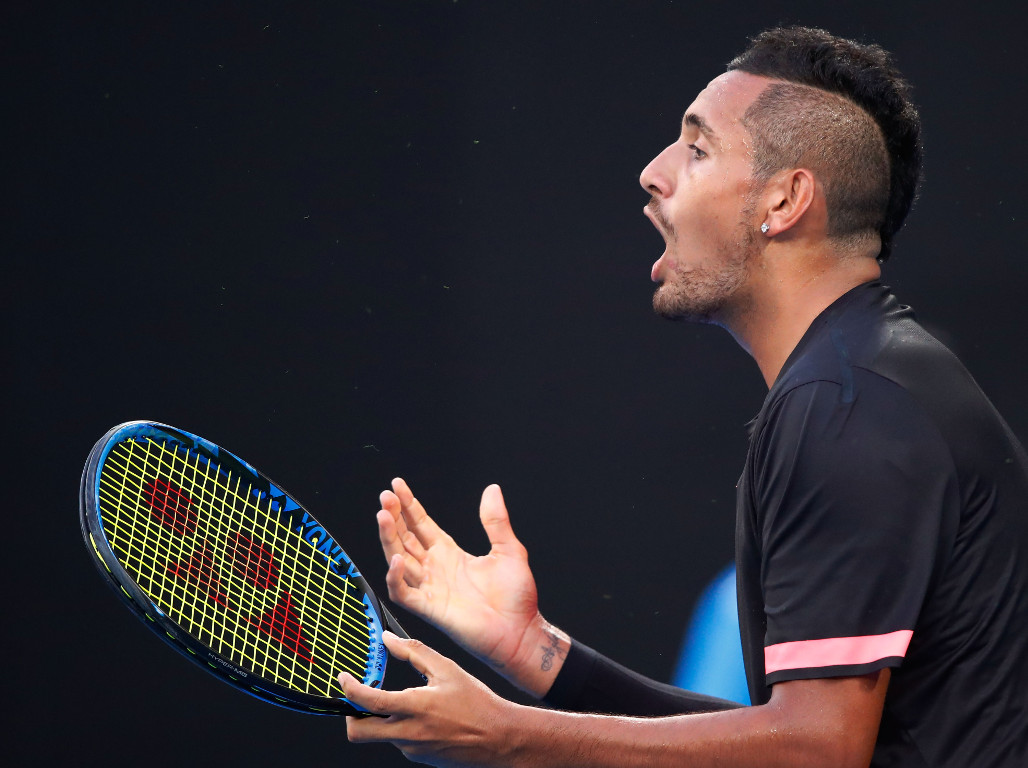 Kyrgios was outgunned by Alexander Zverev in Miami (his second loss to the young German this year) and seemed to be in some discomfort with his back during that one.

Even if fully fit, the Australian remains an enigma and it’s unclear just how motivated he will be this week as the grind towards Roland Garros gets underway.

Steve Johnson is the defending champion and can be punted at 20/1 to defend his title. Johnson battled through cramps to claim the title in Houston last year, outlasting Brazil’s Thomasz Bellucci in a memorable final. However, it’s his compatriot John Isner whose recent form looks impossible to ignore.

The big-serving American won the Miami title on April 1 to become the oldest first-time ATP World Tour Masters 1000 champion ever, and the 32-year-old is now a career-high number nine in the world.

Isner’s raucous serve proved impregnable in Miami and he has precious at this event having reached the final in 2010 and 2015. Living in Dallas this is Isner’s home event and be looks worth a wager at 3/1 to continue his fast start to the season in Houston. 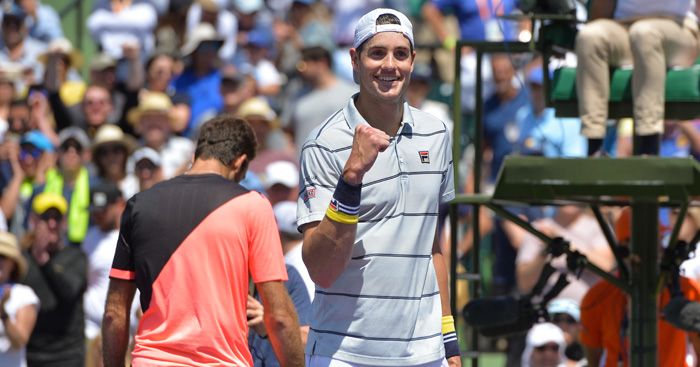 In Marrakech, Albert Ramos-Vinolas is the top seed as he seeks to take down a second ATP title on red dirt. The Spaniard turned pro back in 2007 and has bags of experience.

However, he’s the archetypal ‘steady Eddie’ type and has only one winning week on his ledger (Bastad 2016). He’s a 6/1 shout this week but given the fact he’s only been able to close the deal once in 11 years as a pro.

Richard Gasquet is the betting jolly but has done precious little in recent times to justify favouritism.

The one-time French child prodigy has endured an ignominious season to date and while there’s no doubting he could pull a performance from his boot straps, he looks plenty short at 9/2 and a career that promised so much seems to be now on an irreversible downward curve.

This type of event could be just the job for Britain’s Kyle Edmund. The British star has endured a tough 2018 to date but if the fitness has been in doubt the talent had not. A monster forehand and genuine stamina to burn, he ticks plenty of boxes at 7/1 in a field he won’t fear.