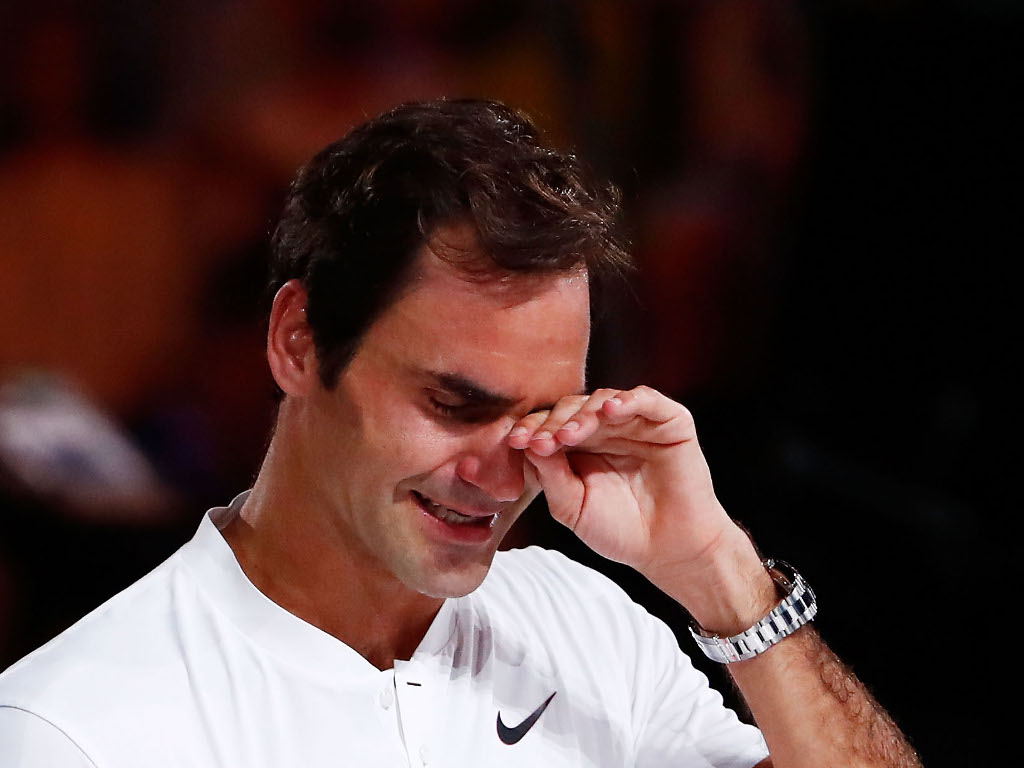 Billie Jean King urged women and men to “loosen up” and “cry like Roger Federer” during a pre-Oscar party.

Battle Of The Sexes was one of the big films in 2017 with Emma Stone portraying Billie Jean King in the movie that centres around the 1973 tennis match between the 12-time Grand Slam winner and Bobby Riggs.

The two women attended a pre-Oscars party over the weekend and in a speech King said people should not be afraid to shed tears, just like 20-time Grand Slam winner.

“So women stop apologizing and men you don’t have to be brave all the time. Loosen up, cry like Roger Federer. He sobs whether he wins or loses.”