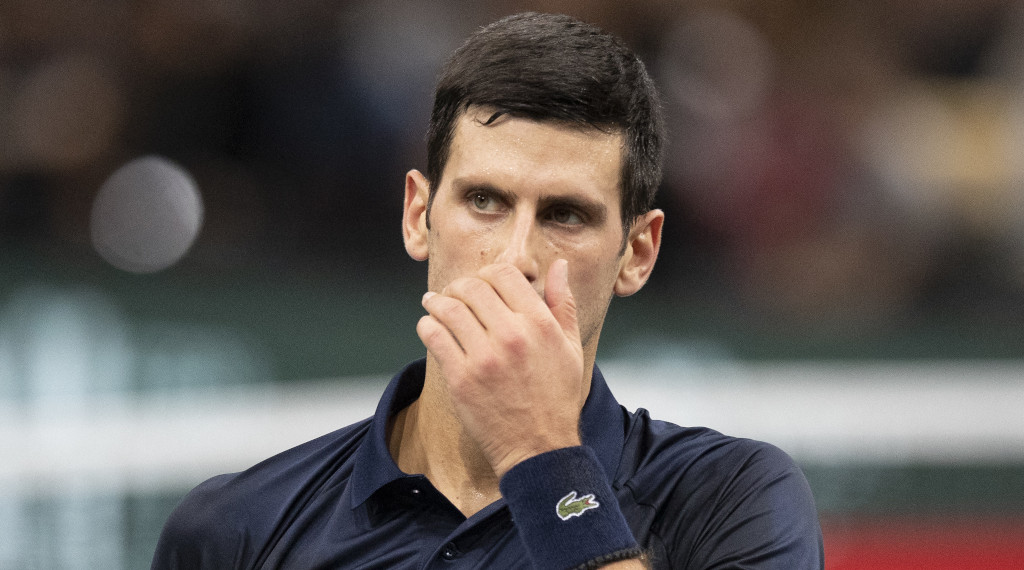 Novak Djokovic will be without a key member of his team for the Australian Open after his analysis guru Craig O’Shannessy revealed they were parting ways.

O’Shannessy joined forces with Djokovic in 2017, and has been instrumental in his return to dominance since, with the Serb winning four Grand Slam titles in that time.

However, on the eve of Australian Open, O’Shannessy has confirmed he is no longer working with Djokovic.

“We are moving in different directions in 2020,” he wrote on Twitter. “Massive love to #nolefam – you guys rock!”

“It’s been a brilliant three years working with Novak, winning four Slams & dominating the game as world No 1.

Last year, O’Shaunessy talked about his particular part to play in Djokovic’s team, highlighting the tactical value of it.

It’s been a brilliant three years working with Novak, winning four Slams & dominating the game as world No. 1. We are moving in different directions in 2020. Massive love to #nolefam – you guys rock! ✌️ pic.twitter.com/LDbzihWqWb

“My role is to bring in facts,” he said. “I like to describe my work saying that I offer a roadmap: ‘You are going away and you want to go to a place?’

“My work consists in collecting information to come to that place. No one wants to go on the court without particular indications.”