Boris Becker: I would love to have played against Rafael Nadal and Roger Federer 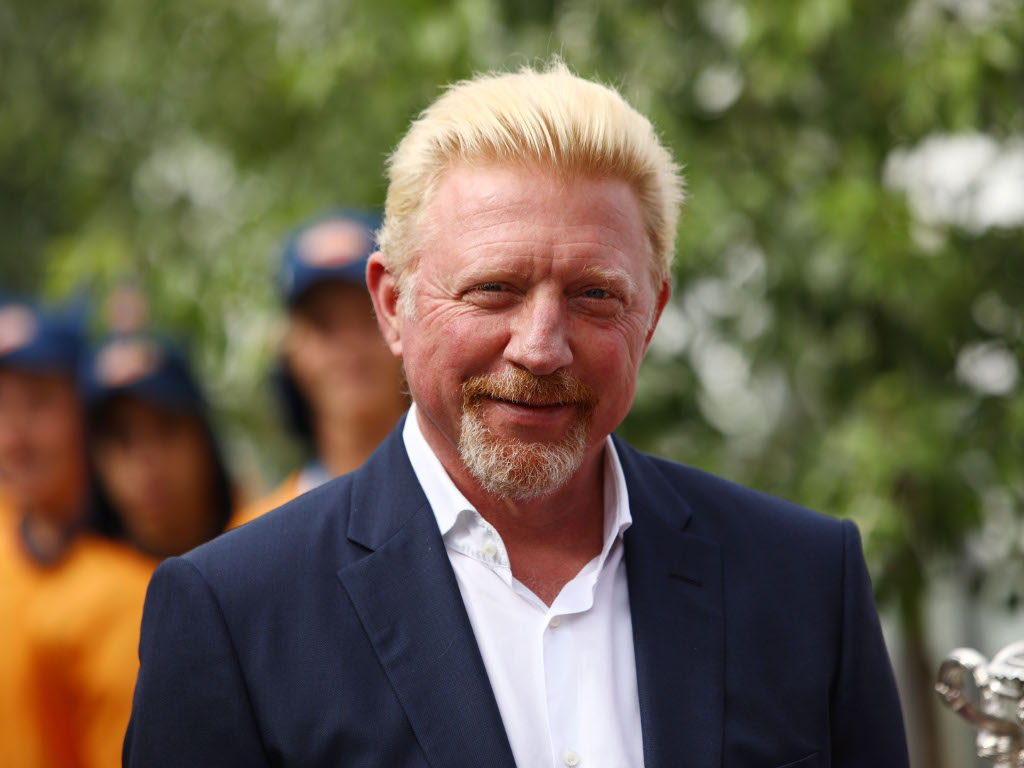 How would Boris Becker have fared against the likes of Rafael Nadal and Roger Federer? In part one of our Tennis365 exclusive, the tennis legend admits he would have loved to test himself against today’s greats.

Tennis365: This is hailed as the greatest tennis era of all-time, so how would you have fared against the greats of the last decade?

Becker: “I would love to have played in this era. To play Rafa Nadal, to play Roger Federer would have been great. Every top sportsman wants to test himself against the best in whatever he does and clearly, we have some of the greatest players ever to play tennis in the sport right now.

“You want to test your own boundaries, see how good you are. I had some great rivalries in my day. [Ivan] Lendl and [John] McEnroe were not too bad at the game and the same goes for [Pete] Sampras and [Andre] Agassi. My great rival at Wimbledon was always Stefan Edberg and I’m happy with the career I had.”

Tennis365: Is Roger Federer the best player in the history of the game?

Becker: “I don’t know. You have to say he is the most successful, but how can you decide for sure that he is the best ever. Comparing generations is tough, especially in tennis, but he ticks many boxes as the greatest ever. He has 19 Grand Slams, the most ever. He has the most weeks at world No.1, which is an impressive record. However, would he have beaten McEnroe when he was at his very best in the 1984 Wimbledon final using a very different type of racquet to the one he has now? I doubt it. Would he have beaten Bjorn Borg at his very best when he was dominating at the French Open at Wimbledon? Again, I doubt it, but that is not to belittle Federer’s achievements for one moment.”

Tennis365: So does racquet technology make it impossible to compare players from different eras?

Becker: “It makes it difficult, for sure. I started with a wooden racquet and you simply could not do some of the things guys like Federer and Nadal have done in recent years using that type of equipment. It would not have been possible. So they would have had to adapt their styles. I would love to see Federer and Nadal play a match with a wooden racquet and see how they get on. It was a very different sport when McEnroe and Borg did their thing, but clearly the guys winning the big tournaments now deserve to be respected.”

Tennis365: How long can Federer continue for?

Becker: “Who would have imagined he would still be the guy to beat when he was 36. He is still very much here and I still believe he will stay around for some time. He has set the bar so very high in his career and everyone looks for the minor crack in his make-up. I am amazed by his commitment to the game considering he has four kids, as that was one of the reasons I decided to quit my career.”

Tennis365: Where does Rafa Nadal deserve to be placed among the game’s greats?

Becker: “Certainly the greatest clay court player of all-time and one of the most popular players of all-time. When he has been out injured, his style and personality is truly missed. The trouble for him is that so much of the way he plays is based around his physicality and that is why he has had so many injuries.”

* Look out for part two when Becker discusses Novak Djokovic and Andy Murray, among other things.