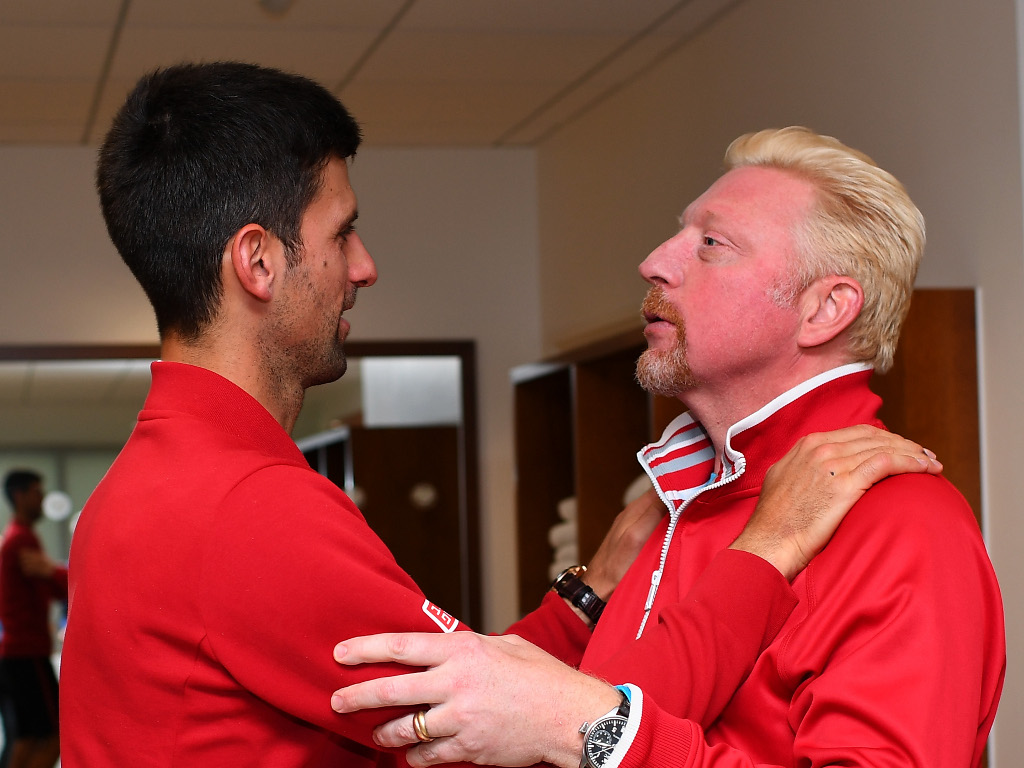 He knows a thing or two about helping Novak Djokovic to reach the top, but even Boris Becker has described the Serb’s recent form as “remarkable” and also feels he can overtake Roger Federer’s record of 20 Grand Slams.

Becker coached Djokovic from December 2013 until December 2016 and during that time they won six major titles.

However, the Serb’s form took a nosedive in 2017 and continued during the first half of 2018 as he struggled with injury.

But just as people started questioning whether or not he was done at the top, Djokovic found his groove again as he won Wimbledon and the US Open, and finished the year as the world No 1.

He continued that form at the start of 2019, winning the Australian Open, and Becker is impressed.

“It’s remarkable. A year ago, he was just going through a break and elbow surgery and was just trying to find his feet again in tennis,” the German great said during a Laureus Academy interview.

“For him to catapult himself back like that was not to be expected but he has a champion’s mentality. He knows what it takes to win and he’s fully on it.”

It wasn’t that long ago that many believed it could take years or decades for someone to overhaul Federer’s 20 Grand Slams, but Djokovic is closing in rapidly as he is now just five adrift after winning the last three majors while Nadal (17) can also not be written off.

“I wouldn’t rule out (Djokovic going past Federer in Grand Slams). Can he do it? Yeah, but so can Rafa. Rafa has 17.

“There are big question marks. These three champions keep on winning and until they still play tennis, nothing is sure.”