Boris Becker: There’s a small window that Andy Murray might be fit for Wimbledon 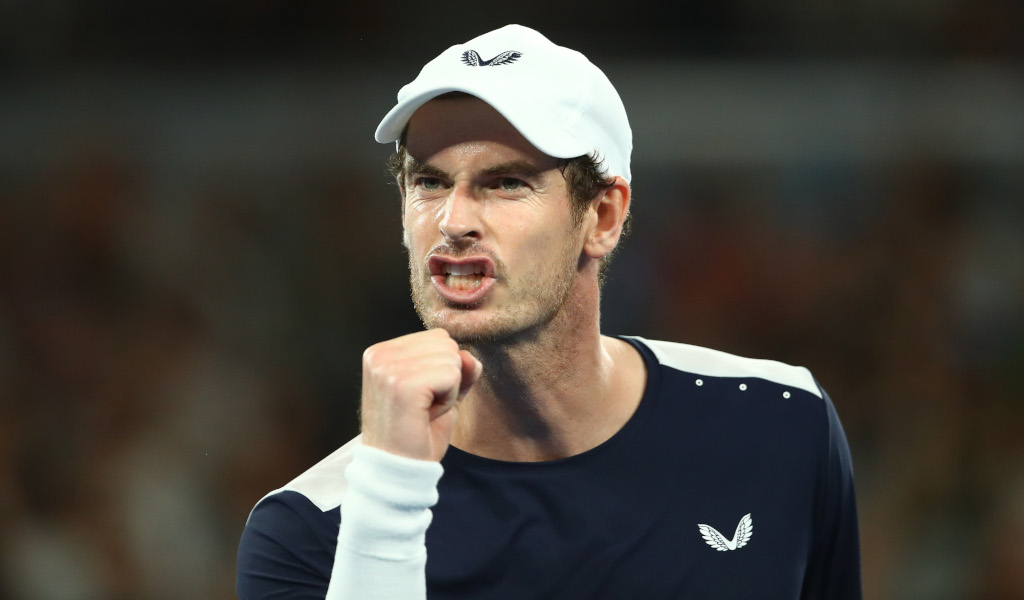 Boris Becker has backed Andy Murray to return to competitive tennis, adding “there is a small window” that he could compete at Wimbledon this year.

Former world No 1 announced on the eve of the Australian Open that he planned to retire at Wimbledon this year but, after undergoing a second hip operation, he conceded that he might not be able to play tennis again.

Six-time Grand Slam winner Becker says he is pleased that Murray finally decided to have surgery on his troublesome hip and, although he admits it is a wait and see case, he feels the 31-year-old could play tennis again later this year.

“I like Andy a lot, I talk to his brother and him, it was heart-breaking to see him in Melbourne,” the tennis great said at the Laureus World Sports Awards in Monaco.

“I am glad he did the surgery. In my opinion, he could have done it a year ago, but he has had it now.

“If the rehab goes well, I think there is a small window that he might be able to be fit enough for Queen’s or Wimbledon. I hope so. But more importantly he did it to get his quality of life back. That is most important.

“He is a smart guy. He will not play if he has not chance or if he cannot run. The base of his performance is his physicality. I think it will be patient now, do the rehab and let’s see when May comes around if he is hitting a tennis ball.

“That is the ultimate moment when we all find out. I wouldn’t rule it out seeing Andy Murray again.”