Boris Becker: We should question the quality and the attitude of everybody under 28 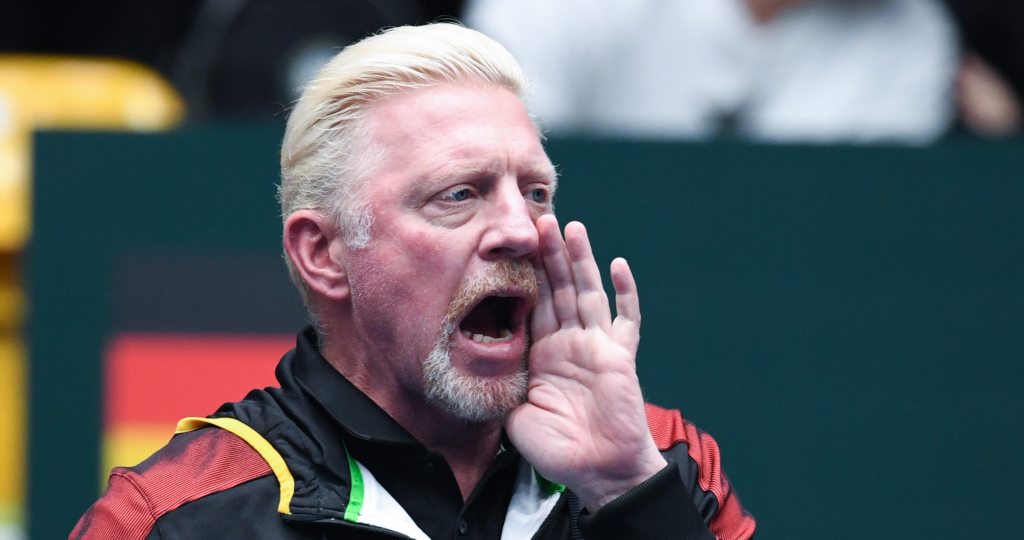 As the wait goes on for the younger players to take over the Grand Slam baton from the likes of Roger Federer, Rafael Nadal and Novak Djokovic, former world No 1 Boris Becker has come out and criticised the mentality of the players under 28.

Nadal won his 12th French Open title on Sunday, beating Dominic Thiem in the final to take his major tally to 18. The result means the big three of Nadal, Federer and Djokovic have won the last 10 Slams.

Juan Martin del Potro, Kevin Anderson, Marin Cilic and Stan Wawrinka are the other players to have reached finals since the start of 2017, but they are all over 28.

“There’s a certain mentality that they [the younger players] don’t have yet, that the other three just have,” Becker said. “It’s not the forehands. It’s not the fitness. It’s a certain attitude that makes the difference between winning and losing.

“I was just reading a stat from a colleague that no active player under 28 apart from Thiem has been in a Grand Slam final. That is not good. That is not a compliment for anybody under 28. And don’t give me that the others are too good. We should question the quality and the attitude of everybody under 28. It just doesn’t make sense.”

Federer is 37, Nadal 33 and Djokovic 32, and Becker believes the younger generation needs to beat the big three while they are still in their prime.

“As much as I respect Roger, Rafa, Novak – who else?” asked Federer. “Show up. Give me something I want to talk about. Eventually they will be too old. But you want to see passing of the torch while they are still in their prime. You want to see Stefanos [Tsitsipas] and Dominic beating them when they are still very, very good.

“There will be a ‘Wow’ moment. But we said the same thing with [John] McEnroe/ [Jimmy] Connors, [Andre] Agassi/ [Pete] Sampras. There will be a dip and then the spotlight will be on the young generation to say ‘Who are you? Are you good enough, can you carry the sport, or was it all a bluff?’”