Borna Coric admits injuries have halted his progress, but he still believes he’s destined for top 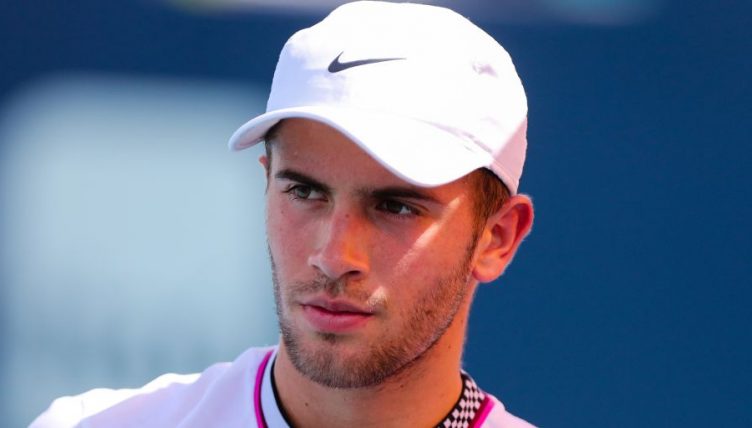 Borna Coric says injury is responsible for his failure to progress as quickly as once predicted, but he still harbours hopes of establishing himself among the elite.

The Croatian was once touted as a serious successor of Roger Federer, Rafael Nadal, and Novak Djokovic, but it’s never really quite happened for the 23-year-old.

Time remains on his side, though, and he wants to look ahead now rather than back.

“Maybe the injuries had to do, it’s hard to say. I had a complicated pair of injuries, such as the knee of 2016 or one on the right wrist a few years before, which I also had to have an operation on,” Coric told Clarin.

“Last year I also had some physical problems. It came after a great 2018, where I finished No. 12 in the rankings, and those injuries slowed me down a bit.

“Although I don’t think that’s the main reason I never reached the top 10.

“I think I need to play better to get into that elite.”

Coric is arguably the most talented of the younger generation, but is still rarely named in the group of players who can take the mantle from the ‘big three’ when they retire.

He thinks that’s fair, but he hopes a young player, whoever it might be, makes a major breakthrough soon.

“I think I’m a little further than some other players (from the new generation) because I could never advance past the fourth round of a Grand Slam,” Coric admitted.

“But seeing other guys, they are doing really well. I think we need more time.”

“We must focus on training, on finding ways to play better and better and not worrying about whether we can take the post of Federer, Nadal and Djokovic, because it is something we cannot control.

“And hopefully soon one of us can win a “big”, something that is not easy.”