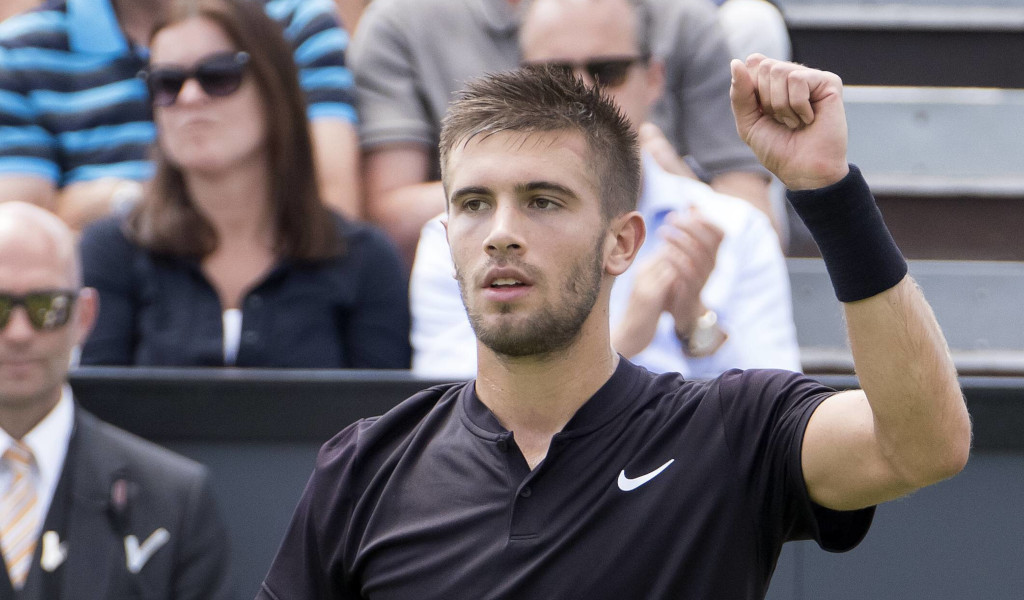 Second seed Borna Coric had his work cut out for him in the quarter-final of the Libema Open, but in the end he just had too much for Christian Garin.

3orna Coric does it again ✌️

From a double break down in the decider, @borna_coric storms back to beat Garin 6-7(4) 6-3 7-6(6)!#LibemaOpen pic.twitter.com/soZVqaNWrV

Chilean Garin also broke in games one and seven of the decider to lead 5-2 before Coric pulled off a great escape.

“It was obviously a very, very tough match as I was 2-5 down in the third set, a double break,” he told ATPTour.com. “I was packing my bag on the changeover, but then I maybe relaxed and played a little bit better. I turned the match around somehow. I’m not too tired and now I have 20 hours to recover.”

He will face Adrian Mannarino for a place in the final after the unseeded Frenchman upset fifth-seeded David Goffin 4-6, 7-5, 6-3.

Third seed Alex De Minaur also exited at the quarter-final stage as he lost the all-Australian battle against Jordan Thompson, who won 4-6, 6-2, 6-3.

Thompson stands in the way of Richard Gasquet reaching a second consecutive final after the defending champion came away with a 7-6 (10-8), 6-4 win over Nicolas Jarry from Chile.