The brilliance, and the character, that is the one and only Kei Nishikori 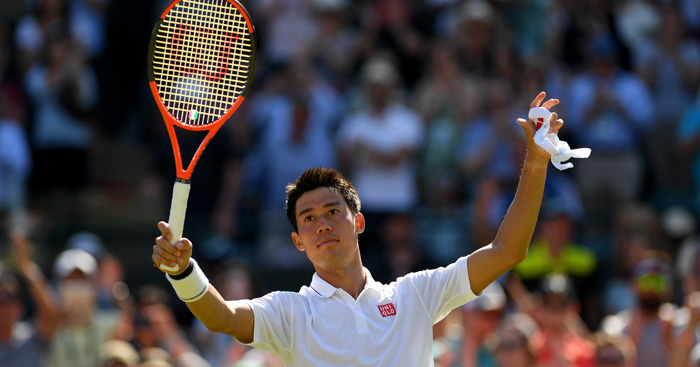 In honour of the tenth anniversary that an 18-year-old Kei Nishikori won his first ATP title, Michael Graham explains what makes him so brilliant.

Tennis has never been short of characters. Its capacity for expression is, perhaps, the sport’s greatest and most enduring hook.

Sometimes, though, the most understated characters are the most interesting, and that may certainly be the case with Kei Nishikori.

Michael Chang was drawn to him when he defied all his concerns over returning to tour life to become a consulting coach to Nishikori, and that says a lot about the intrigue that he generates, both within the game and from fans alike.

And there are very good reasons for that intrigue.

Nishikori is a living contradiction. He simply should not be. Nothing in his environment has prepared him for tennis success to this level, and yet here he is, a regular towards the top of the ATP rankings whenever injury permits.

Japan, if we’re honest, do not have a rich tennis history. There is Kimiko Date, who reached world number four in the WTA in the 1990s, but the best they had ever produced for the men’s circuit was Shuzo Matsuoka, who never managed to climb higher than 46 in the rankings. 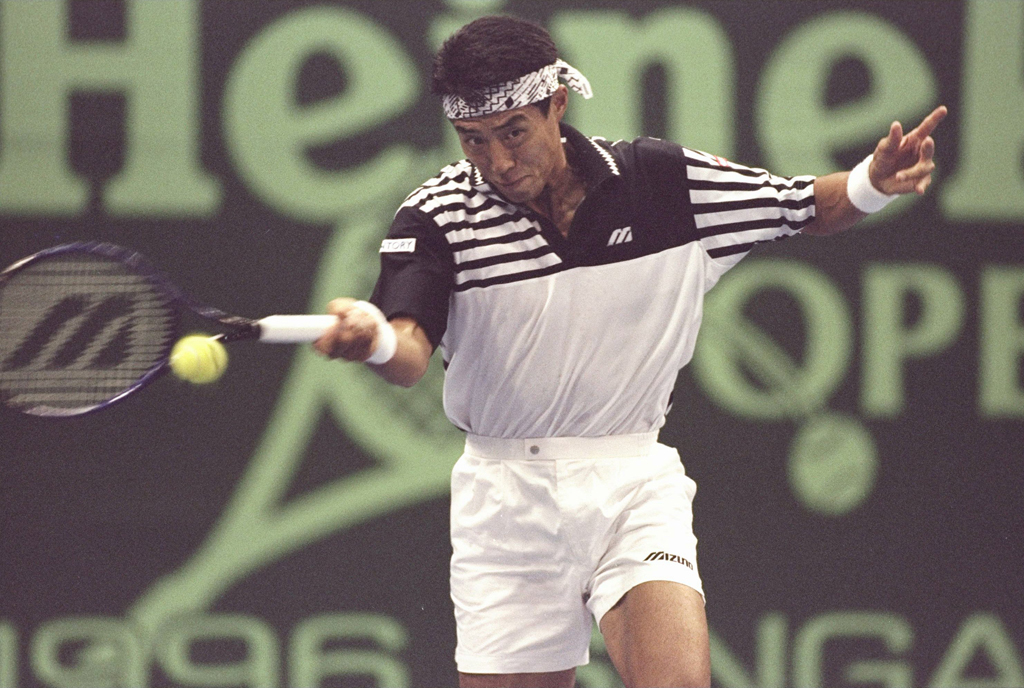 Kimiko Date, however, highlights the struggles faced by Nishikori. Naturally left-handed, she was retrained in her youth to play right handed due to Japanese culture. In other words, she reached number four in the world and reached Grand Slam semi-finals playing with her weaker hand. It’s certainly tempting to wonder what she may have achieved had she been allowed to develop unchecked.

Like Kimiko Date, Nishikori has had to contend with his own culture to a reasonable degree. Or, perhaps it would be fairer to say that he has had to accept and embrace tennis’ culture.

“Japan’s such a respectful culture,” his long-time agent Olivier van Lindonk told TIME in 2015, when asked about the cut-throat nature of the sport in which players will do whatever it takes to gain the smallest advantage. “But you don’t get ahead in tennis by bowing.”

That, at least in part, must have prompted his relocation to the US at 13, where he has made the Nick Bollettieri Tennis Academy in Bradenton, Florida his training base ever since. He admits it was a culture shock.

“I didn’t know how to express my opinions,” he said. “I was a bit afraid to say what I thought because I hadn’t yet been influenced by American culture.”

That culture shock was probably needed, though. Chang and his Bolletieri coach Dante Bottini, worked on his conditioning and court-smarts, but it was perhaps the attitude adjustment that was needed most of all. 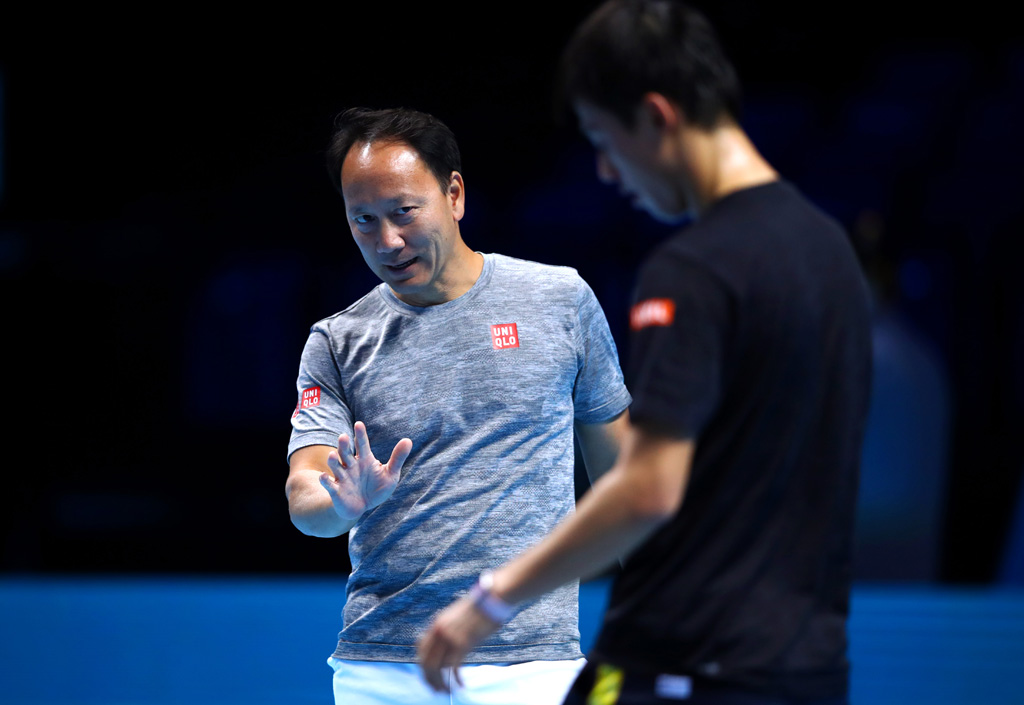 In an interview with the New York Times in 2014, Chang highlighted the problem borne of Nishikori’s deeply-culturally rooted respect for his competitors.

“[Kei and I first met] A few years ago when we played an exhibition in Tokyo,” he explained.

“He was doing pretty well on tour, and we did a kind of a little bit of an interview and he was talking to me about how great Roger Federer is: “Oh I look up to him. He’s my idol.” And stuff like that, and he was just kind of going off as if he was like a little boy looking up and there was Roger’s poster on his wall.

“I spent probably another 10 minutes talking to him after we were done and I said “You know the way you were talking about Roger, I think that’s all great and fine, but you know you are still competing against him, right?”

“And he was kind of like, “Well, what do you mean?” And I was like, “Well, you can’t expect to go out and have this kind of admiration for somebody you are still competing against because if you do, you will never beat him.””

He has, however, retained much of that innocence, despite his development, and that is, without question, a huge part of Nishikori’s appeal. 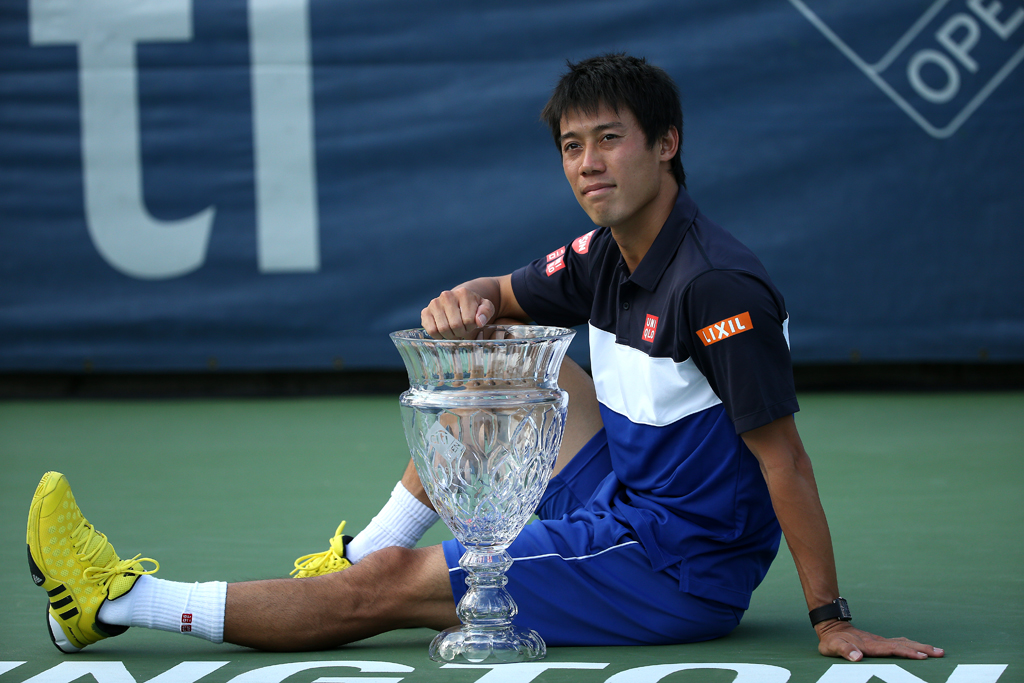 A charismatic player with an underdog spirit, who uses finesse and timing to overcome what is often a lack of raw physicality, Nishikori plays an idealised game almost akin to what would be seen through a child’s eye.

“I think he’s able to generate quite a bit of pace,” commented Chang, “a lot more pace than people would expect, because he’s not the biggest guy.

“He’s not an imposing figure, but with his timing and everything he’s able to generate pace with his racket speed and being able to take the ball early.

Andre Agassi has described him as “one of the great shotmakers,”and it’s tough to get a stronger endorsement than that. It’s the endorsement that dreams are made of for any young player.

In reality, though, Nishikori has had to grow up fast. Now a veritable superstar in Japan, he can’t go anywhere without a security detail and some form of crowd control. He also carries the weight of an entire sport in his country on his shoulders, much like Andy Murray did in Britain.

Indeed, in his early years as he climbed the rankings, after he won his first ATP tour event as an 18-year-old while ranked 244 in the world, Japanese tennis has dubbed him “Project 45”, highlighting the expectation for him to surpass the best world ranking Matsuoko achieved. 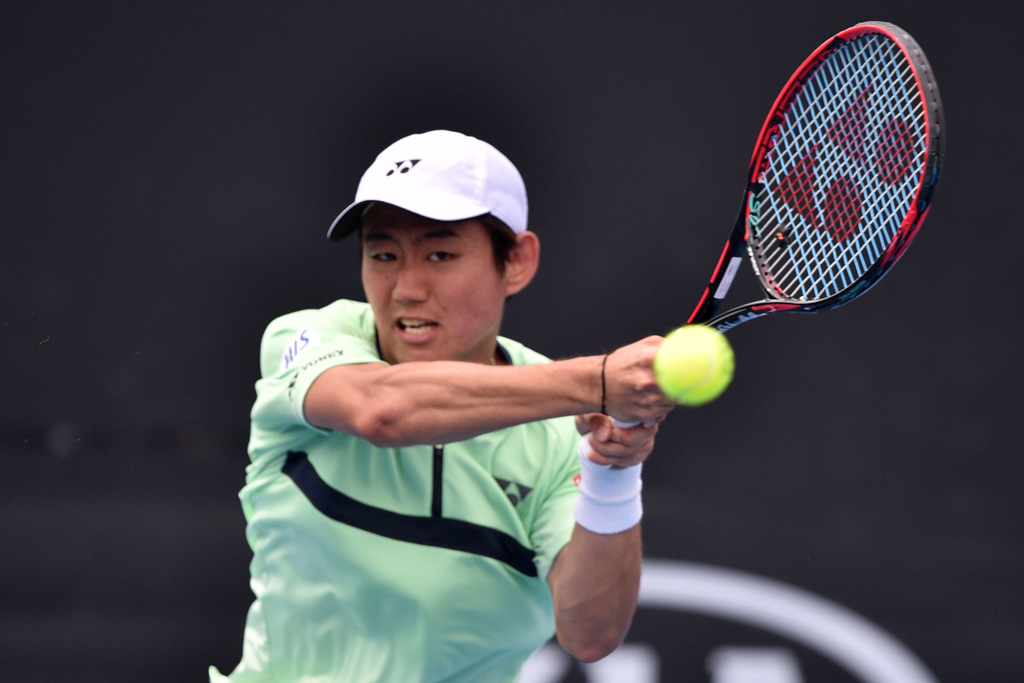 “That was a nightmare,” his coach Dante Bottini admitted to Tennis.com. “It was always, ‘If you win this match, you’re going to break the Project 45’. [He would get] choked up so bad, [and] lose.”

It’s not all bad, of course. He has commercial endorsement deals that would make even his idol Roger Federer smile with a watch, an aeroplane, and a Jaguar car all named after him, but it has made him something of an exile from his homeland – for now at least.

“If I lived in Japan it might get crazy, he admitted. “It is difficult [in Tokyo]. I have to wear sunglasses, a hat, a mask, everything.

“I feel more comfortable in Florida because nobody cares about me there and I can train hard and concentrate.

“But after retirement I will go back to Japan for sure, because I feel more fun and my friends are in Japan, my family and everybody. As soon as I am done with tennis I will go back.”

It all sounds a little like a lot to contend with for a young player – expectation, cultural isolation, relocation – but the truth is that it’s all combined to create on of the most intriguing and likeable players on the circuit, and one who must surely be ready to make the step up to the very top to oust the players he once idolised.