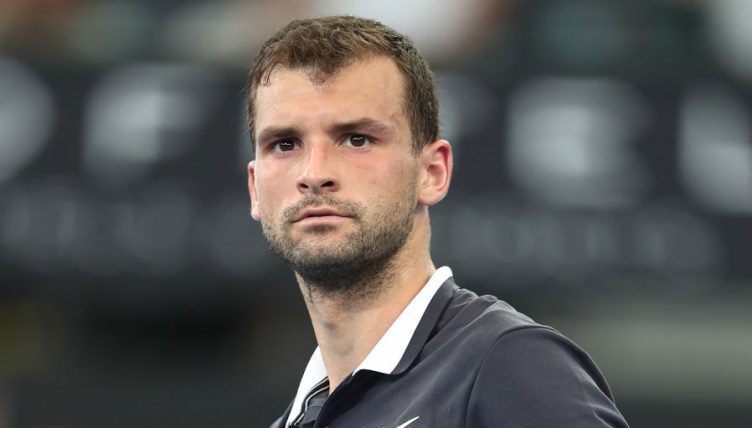 Grigor Dimitrov and Kei Nishkori set up an intriguing quarter-final clash at the Brisbane International, but Kyle Edmund is out.

Sixth seed Dimitrov brushed aside John Milman 6-3 6-4 to win his first back-to-back matches at the same tournament for the first time since June.

“It was a great match. I feel positive from it. I was moving well,” Dimitrov said.

“Step by step, match by match, I want to get better. My movement went really well. He came up with some beautiful shots.”

Dimitrov is now one match away from his first semi-final in nearly nine months, but faces a touch task with Kei Nishkori stood in his way.

“And I’m sure it’s going to be a great match, so hopefully I can play good tennis again.

Kyle Edmund was on the receiving end of a huge shock, though, losing to Japanese qualifier Yasutaka Uchiyama 7-6 6-4.

Milos Raonic is also through after defeating Serbia’s Miomir Kecmanović. He will now play Daniil Medvedev after he knocked out Andy Murray in the second round.