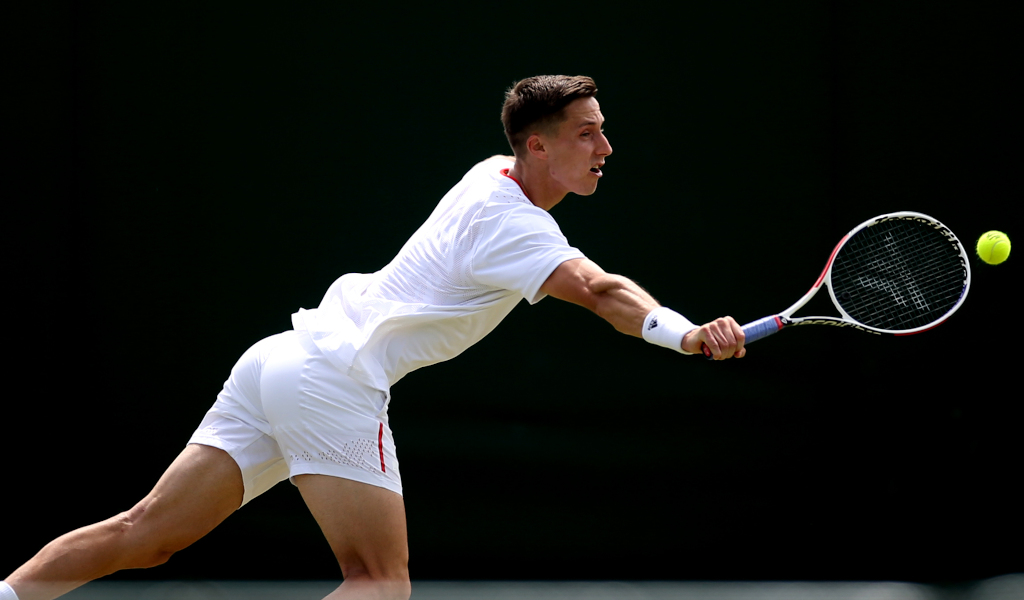 Joe Salisbury will be Britain’s sole representative at this year’s Nitto ATP Finals as he will team up with Rajeev Ram in the doubles at The O2 Arena in London.

Following a year that saw Salisbury and his partner Ram shoot up the ATP Doubles Rankings to No 4 in the world, as well as claiming titles in Dubai and then Vienna in October, the pair have now set their sights on victory in the final event of the season.

When asked by the LTA about what it meant to be taking part in the Nitto ATP Finals, Salisbury said: “It’s incredible to be playing in the ATP Finals – not something I expected to be doing this early on in my career. I’ve been watching the finals on TV ever since I can remember.

“It’s such an incredible event, especially for me as I grew up just down the river in Putney, so to be here in my hometown playing in the finals, is a bit surreal to be honest. We have the belief that we can win the tournament but we know that there are a lot of other great teams here too.”

Salisbury and Ram will face No 5 seeds Raven Klassen and Michael Venus in the first match of the tournament at 12:00pm on Sunday.

Watch the full video via the LTA YouTube channel.