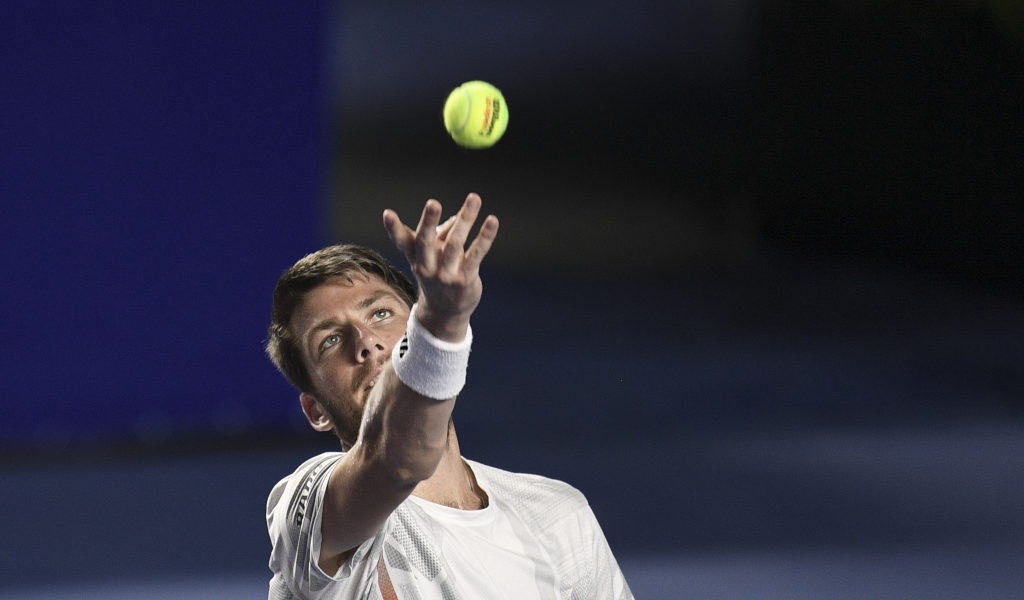 British World No 11 Cameron Norrie is the top seed at the Open Parc Auvergne-Rhône-Alpes Lyon.

With top ten either in Geneva or putting their feet up a week out from Roland Garros, Norrie is the top-ranked player in the field in Lyon.

Lyon is likely to be a little bit warmer than Paris at this time of year but will offer Norrie a great chance to settle in ahead of the French Open.

Second seed Pablo Carreno Busta has been bubbling under in terms of form this season but enjoyed a run to the Barcelona Open final, and is always a dangerous prospect on clay.

After a good start to the season Alex de Minaur is afforded fourth seeding and the final first round bye.

Norrie is set to open his efforts in Lyon with a match against either Argentine Francisco Cerundolo or James Duckworth of Australia.

The Brit is chasing a fourth ATP Tour title having won the Delray Beach Open earlier this season to go with a pair of titles in 2021.

Also in Norrie’s draw is another strong Argentine hope, with Sebastian Baez seeded seventh and on a path that would see him meet Norrie in the quarter-final should they both reach that stage.

Monfils finds himself in a quarter that includes compatriots Hugo Gaston, Arthur Rinderknech and Adrian Mannarino.

Carreno Busta could meet 2017 champion Jo-Wilfried Tsonga in the quarter-final with the veteran Frenchman handed a wildcard as he continues his farewell to the ATP Tour.

Tsonga faces Marrakech finalist Alex Molcan in the opening round in Lyon.

De Minaur will get his campaign underway against either Ugo Humbert or a qualifier.

Khachanov will open his bid for the ATP 250 title with a showdown against a qualifier while Karetsev will tackle Mannarino in a tough first round match.

In perhaps the pick of the first round matches Rinderknech takes on rising Danish star Holger Rune with the winner taking on either Karetsev or Mannarino.