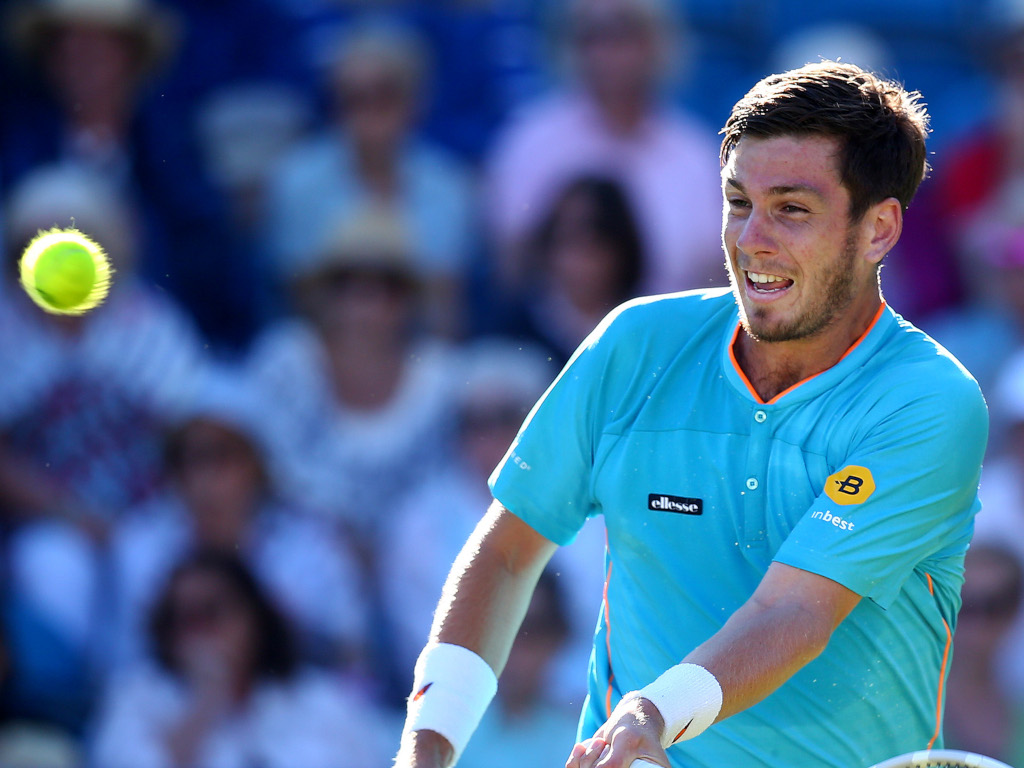 There will be two all-British last-16 matches at Eastbourne after Cameron Norrie came through his match against Daniel Brands.

Norrie beat the German 7-5, 6-7 (4-7), 6-2 to secure a clash against Jay Clarke, who claimed an upset win over American Ryan Harrison on Monday.

The other all-British tie will feature Kyle Edmund and Andy Murray. Second seed Edmund had a bye in the first round while Murray beat Stan Wawrinka in two sets in the opening round.

Fifth seed Leonardo Mayer from Argentina also advanced as he defeated Gilles Simon 6-4, 7-6 (7-4) while the seventh-ranked Steve Johnson was a 6-2, 6-4 winner over Daniil Medvedev.

Meanwhile, Germany Mischa Zverev came from a set down to beat Nicolas Jarry from Chile 3-6, 6-1, 6-4 while Mikhail Kukushkin from Kazakhstan was a comfortable 6-1, 6-2 winner over Australian Alex De Minaur.