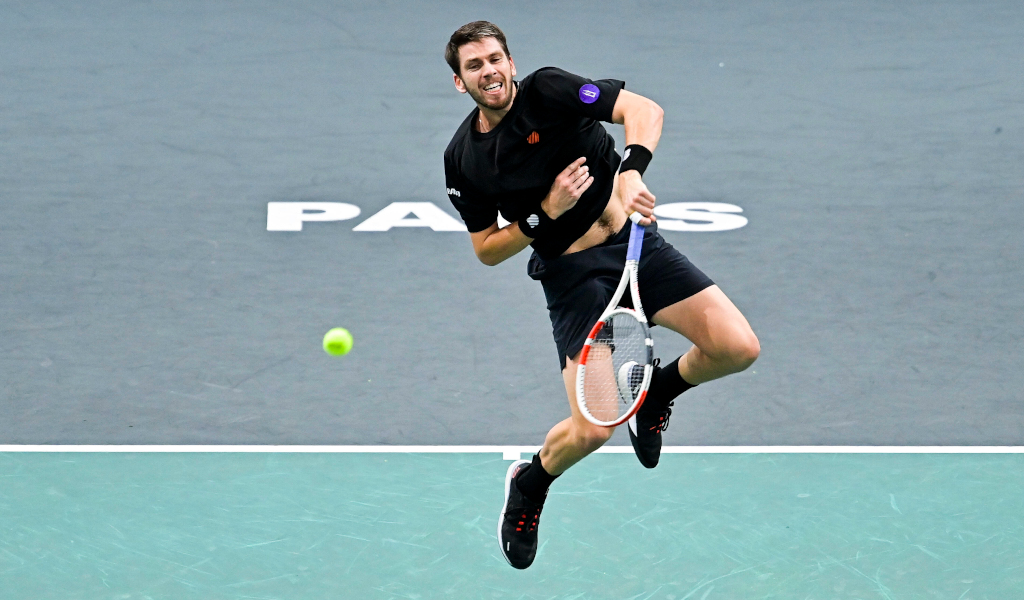 British No 1 Cameron Norrie missed out on a quarter-final against Novak Djokovic after losing in straight sets to Taylor Fritz at the Rolex Paris Masters.

Norrie, whose victory over Reilly Opelka on Wednesday was his 50th of a hugely successful year, was beaten 6-3, 7-6 (7-3) in the last 16 to suffer a major blow to his chances of qualifying for the season-ending ATP Finals.

The 26-year-old almost made the ideal start in the opening game, only for Fritz to save the sole break point he faced in the set with a brilliant backhand winner down the line.

Two double faults from Norrie in the sixth game then gifted Fritz the decisive break of serve and the American held his nerve to close out the set.

Norrie saved two break points in the seventh game of the second set to keep his nose in front and then forged two set points in the 10th but was unable to convert and Fritz powered through the eventual tie-break.

“Cam and I have played a lot and it’s always a battle when we play – except last time when he beat me pretty bad,” Fritz said in a post-match courtside interview. 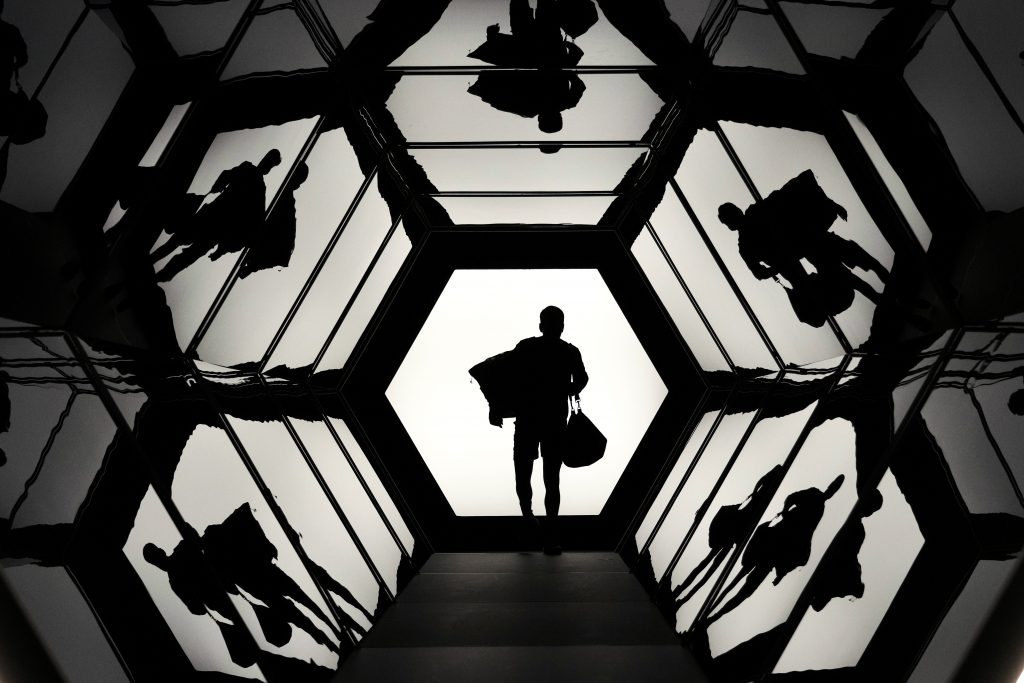 “He’s always so tough to beat and I came out here and I played my best tennis and it feels great. It was a lot of fun.”

Fritz will next face Djokovic after the world No 1 was handed a walkover when last-16 opponent Gael Monfils was forced to withdraw with a leg injury.

Djokovic has won all four of their previous meetings, two coming in 2019 and two this year, and Fritz added: “Obviously (it’s) very tough playing Novak. It’s going to be my third time this year so hopefully this time will be different.”