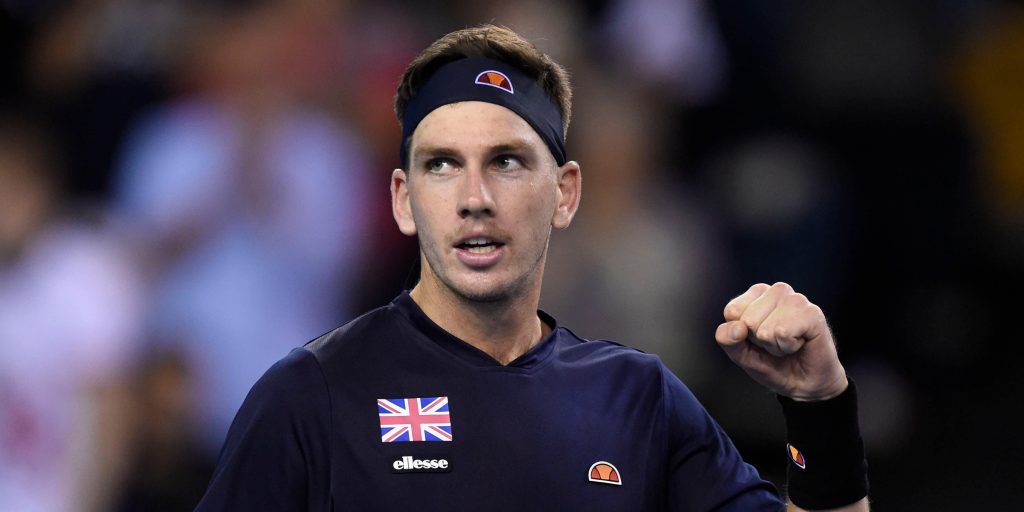 Cameron Norrie claimed the best victory of his career over US Open champion Dominic Thiem in the second round of the Open Parc Auvergne-Rhone-Alpes Lyon.

The British number two was facing a top-five player for the fifth time and produced a brilliant performance to beat the world number four 6-3 6-2.

Norrie is enjoying the best season of his career, reaching the final of the ATP tournament in Estoril and consistently beating players ranked above his mark of 49.

He would be significantly higher than that but for temporary changes to the system to protect players while the schedule was affected by the coronavirus pandemic.

And Norrie showed why he is among the top 20 best performing players this season with a display of power and precision that left Thiem chasing shadows.

The Austrian took two months out of the season after admitting struggling mentally following his breakthrough in New York last summer and the restrictions caused by the pandemic.

He was caught cold by Norrie and was unable to recover, the British player establishing decisive leads in both sets and not facing a break point throughout the match.

In his on-court interview, Norrie said: “I’m so pleased to win today. It’s my biggest win of my career. I couldn’t be happier to get the win today and to get another match on the clay before Roland Garros.

“I’m moving well and I’ve played a lot of matches. I’m feeling good on my feet, I’m hitting my forehand well, I’m serving well so I’m looking forward to the next match.”

Thiem is a two-time French Open finalist but he has a lot of work to do if he is to challenge for the title at Roland Garros this year.