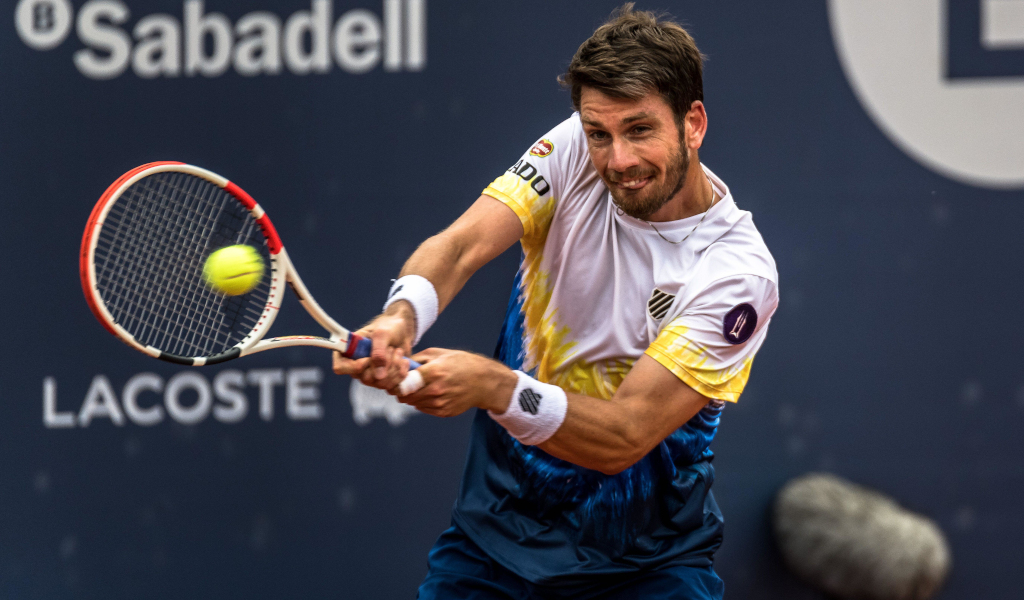 There were mixed fortunes for Great Britain’s top two players at the Barcelona Open as Cameron Norrie defeated Egor Gerasimov while Dan Evans was beaten by Lorenzo Musetti.

British No 1 Norrie, who lost his opener on clay at Monte Carlo last week, was made to work for his win as he lost the first set and also found himself 3-1 down in the decider, but managed to emerge with a 5-7, 6-4, 6-4 win in two hours and 38 minutes.

Qualifier Gerasimov claimed a decisive break in game 12 of the opening set before Norrie broke in game three of the second set to take it a decider.

Gerasimov had the early advantage with a break in four for a 3-1 lead, but Norrie hit back immediately and broke again in game nine.

The world No 10 will face either 15th seed Federico Delbonis or Marton Fucsovics in the third round.

Evans lost his second-round clash against Musetti 6-4, 7-6 (10-8) in a match that lasted just under three hours.

The Italian broke in the opening game of both sets, but Evans fought back in the second set as he won five games in a row to open a 5-2 lead. He came out to serve for the set at 5-3, but Musetti broke and then took the tie-breaker.

Up next is Diego Schwartzman after the sixth-seeded Argentine defeated American Mackenzie McDonald 6-2, 6-2.

“It was a well-played match overall,” Ruud said. “In the end I played well. It was very tough in the first set, but I managed to great a break early in the second set and get ahead. It was a challenging match against Brandon because he plays aggressively and is one of the younger guys on Tour.”