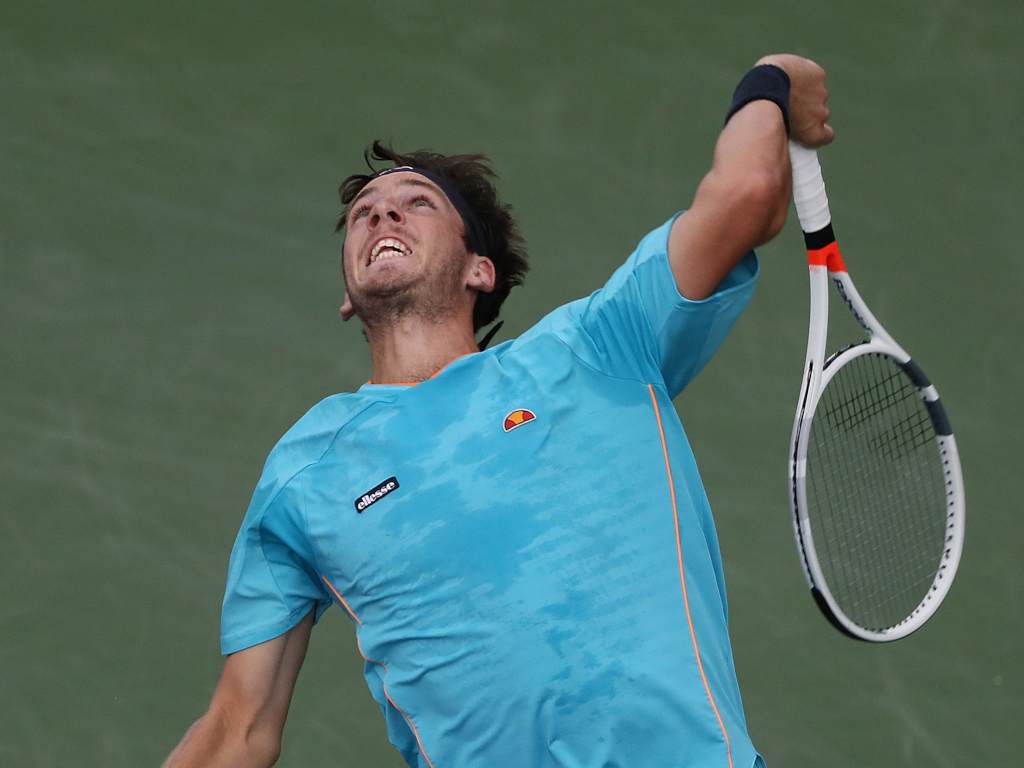 Cameron Norrie secured a solid opening-round win at the Los Cabos Open in Mexico to book a date with Feliciano Lopez.

The Brit, who reached the semi-final of the ATP Tour’s Atlanta Open last week, dropped only four games as he beat Prajnesh Gunneswaran from India 6-2, 6-2.

Norrie, though, can expect a tougher second-round encounter as he will take on eighth seed Lopez for a place in the quarter-final.

Spaniard Lopez didn’t have it all his own way in the first set against Mohamed Safwat, but he still managed to get the job done as he secured a 7-6 (7-3), 6-4 victory over the Egyptian.

Defending champion and fifth seed Sam Querrey had a much easier afternoon as he required only 49 minutes to beat Mexican wild card Lucas Gomez 6-2, 6-3.

“I feel like I played well. It’s good to get the first match out of my way, and hopefully just keep playing better and better,” the American said.

Querrey will face Egor Gerasimov next after the Belarusian beat Bernard Tomic from Australia 6-4, 6-3.