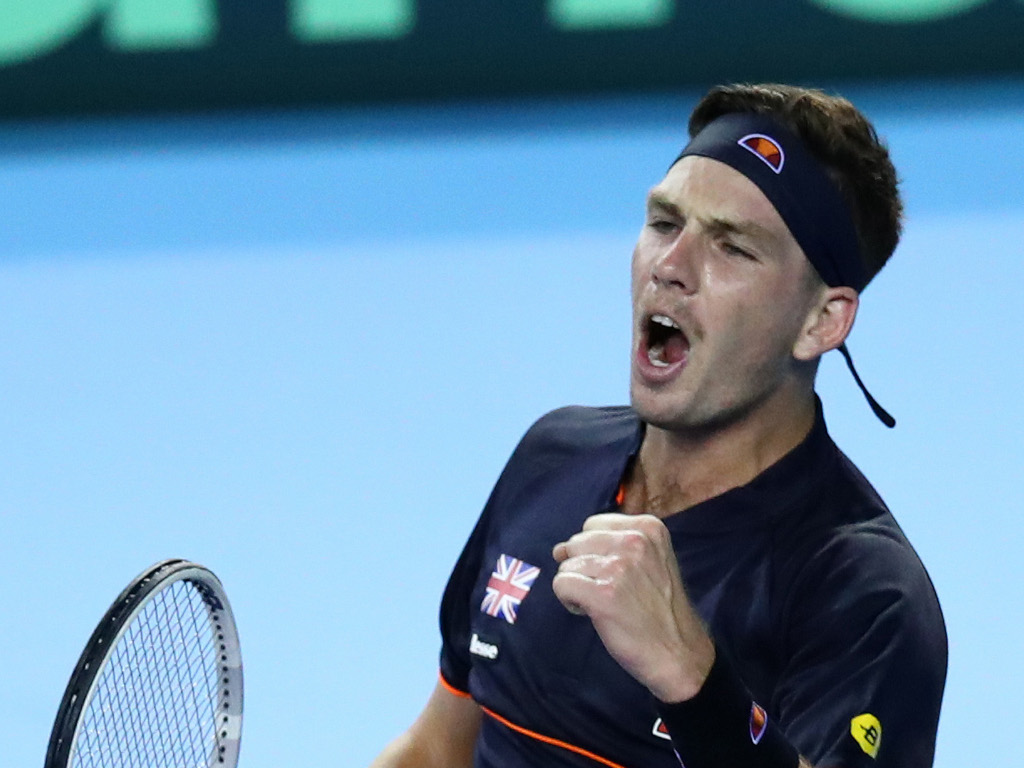 Great Britain’s Norrie, who reached the semi-finals of the ATP events in Atlanta and Los Cabos earlier this year, secured a 6-4, 7-6 (10-8) win in two hours and 11 minutes over the Croatian.

He secured a single break of serve in the 10th game of the opening set while there were four breaks in total in the second set with the world No 73 squandering four match points.

However, he got the job done in the tie-breaker to set up a quarter-final clash against Yoshihito Nishioka, who beat Denis Shapovalov 7-6 (7-5), 3-6, 7-5.

Greek sensation Tsitsipas, meanwhile, was dumped out by Pierre-Hugues Herbert with the Frenchman securing a 6-3, 7-6 (7-4) victory.