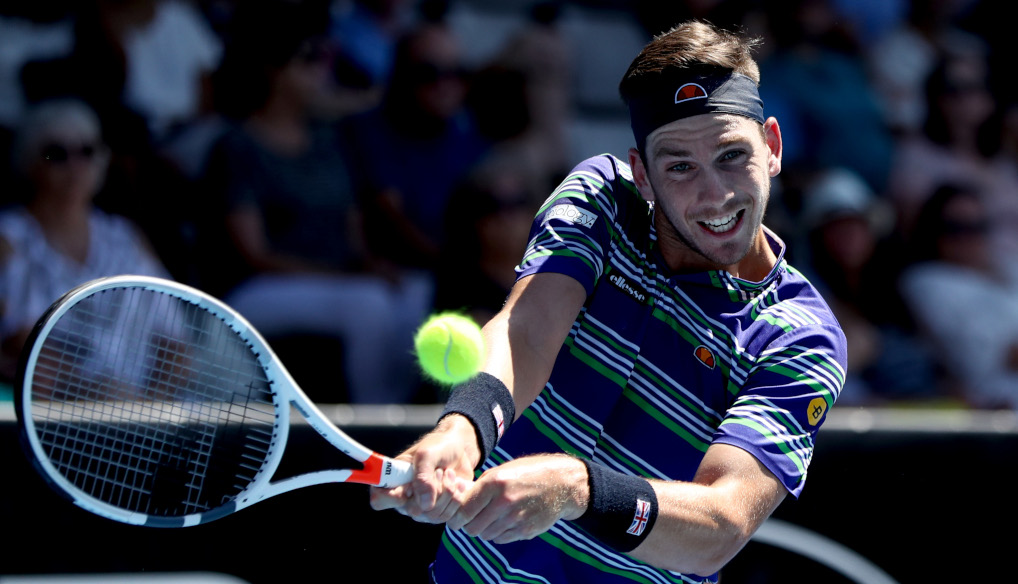 Cameron Norrie claimed the scalp of Benoit Paire at the ASB Classic while seventh seed Denis Shapovalov was also an early casualty.

British No 2 Norrie had no problems seeing off Frenchman Paire in the second round as he secured a 6-3, 6-2 win in under an hour.

Paire, though, wasn’t happy with the scheduling as he was asked to play on Monday after a 30-hour round trip following his participation in Pune last week.

And up next for Norrie is Joao Sousa after the Portuguese beat seventh seed Shapovalov 4-6, 6-4, 6-4 in two hours and 21 minutes.

Sousa got the crucial break of the world No 27’s serve in game seven of the decider.

Struff progressed when Laslo Djere retired during the second set with the Serb 7-6 (7-5) 2-0 down.

Meanwhile, eighth seed Gael Monfils became the third high-profile player to withdraw as he is struggling with a leg injury ahead of next week’s Australian Open.

Top seeds Tomas Berdych and Roberto Bautista-Agut had already pulled out of the warm-up event.

“I have had a pain for two days with my quadriceps and unfortunately I am not able to play the tournament,” Frenchman Monfils said.

“So I’m disappointed about the situation I’ve put myself and the tournament through, because obviously this year is tough because they’ve had a couple of retirements.”